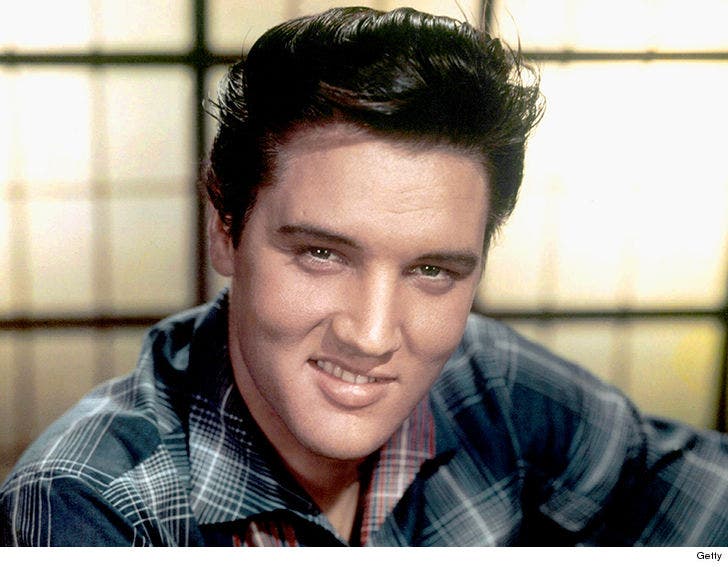 Someone's selling a crusty paper cup that might've once touched Elvis Presley's lips and there are people already willing to drop over $150 for it.

The cup's supposedly from The King's first concert in Tulsa, Oklahoma in 1956. Elvis was only 21 at the time and played his first show there in April of that year. The cup was supposedly taken from him at his hotel by a woman named June who then kept it in a box with his autographed picture for decades. 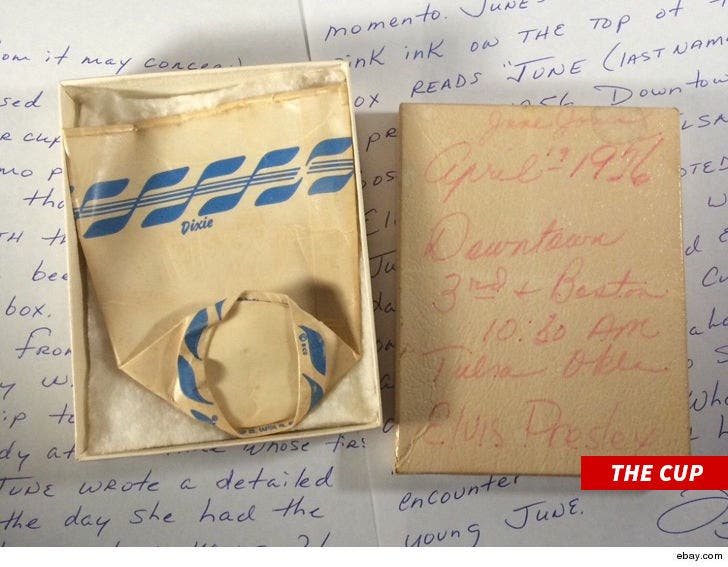 If you're wondering whether it's authentic or not ... the nearly 62-year-old cup comes with a letter of authenticity and notebook full of supporting "research" ... which includes a few pictures of Elvis WITH the cup.