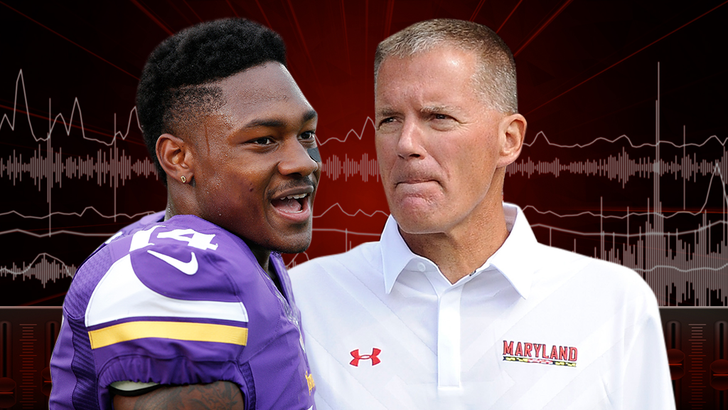 TMZ Sports spoke with Randy Edsall -- who coached Diggs during his 3 seasons at Maryland -- and he wasn't one bit surprised by Stefon's late-game heroics ... noting he's been making insane plays for years.

"He was a tremendous, tremendous competitor. The bigger the moment or the bigger the opportunity, the more you knew he was gonna make something happen."

Edsall praises Diggs' "swag" and "bravado" ... and says that confidence rubbed off on his teammates. But, coach makes it clear this is just the beginning for Stefon.

"I don't think he's reached his full potential ... I think he can be a great one, and I think as long as he continues to stay humble and stays hungry, the sky is still the limit for him." 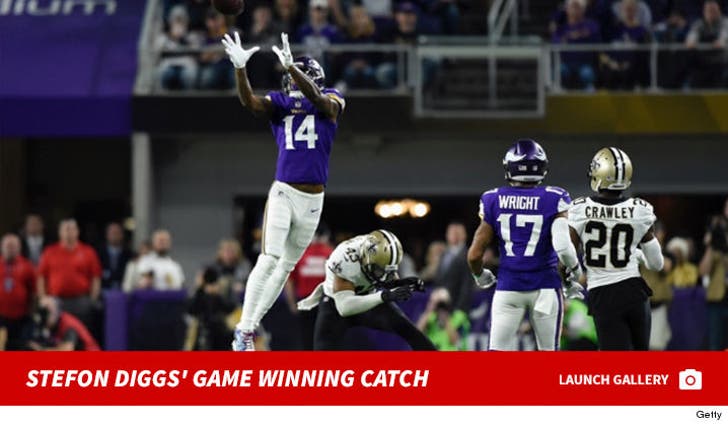 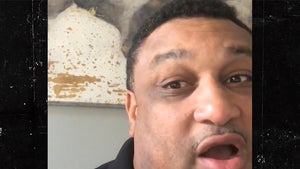 Willie Roaf Gives Saints Fans A Reason To Cheer Up 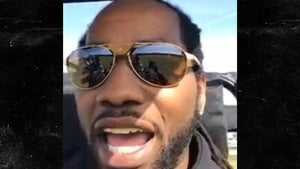