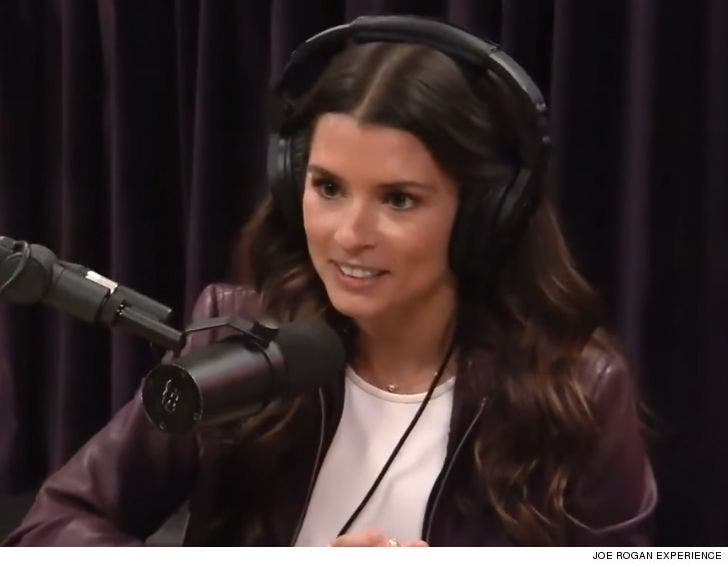 Danica Patrick says she's taken out an "insurance policy" on her biological clock ... putting her eggs on ice to guarantee herself a shot at motherhood.

"A couple years ago, I did an (in vitro fertilization) treatment to freeze my eggs because I'm getting older and I drive race cars," Danica said on "The Joe Rogan Experience" podcast.

But Danica didn't wanna take any chances while her career was still full throttle ... so she made the choice to extract a couple dozen mini-Danicas during her relationship with Ricky Stenhouse Jr.

She says the treatment sucked -- but was ultimately successful.

Patrick's since moved on from Stenhouse after he pumped the brakes on marriage ... and is now dating Aaron Rodgers. 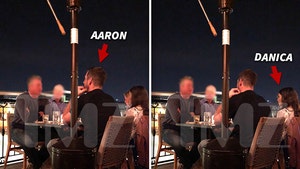