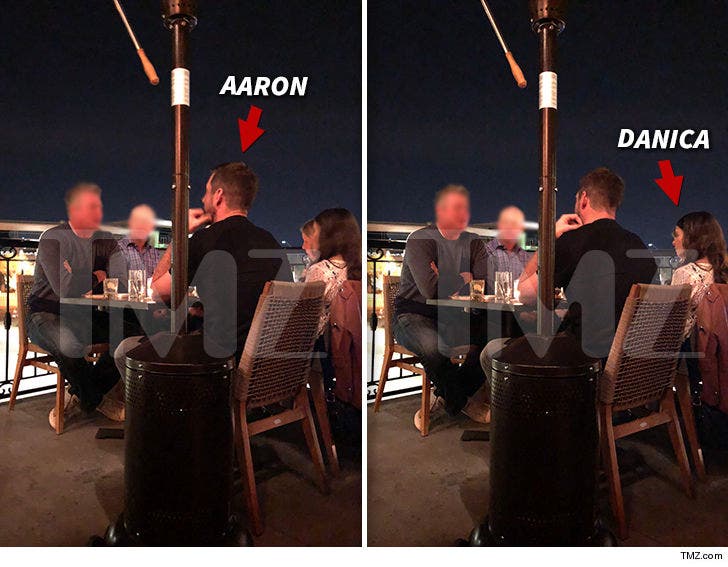 After we posted a photo of the two out at dinner in Arizona, Danica spoke with the Associated Press and announced the new supercouple.

"Yes, Aaron and I are dating."

Patrick says the two met at the ESPYs back in 2012 -- and have apparently stayed friendly.

Danica says she's a longtime Chicago Bears fan -- but has always rooted for Aaron individually. She now says, "I am probably going to cheer for the whole team."

She then added ... "Take out the word 'probably.' Now I'm going to cheer for the whole team." 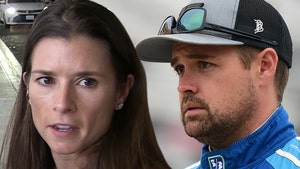 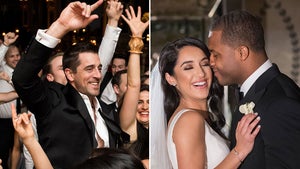