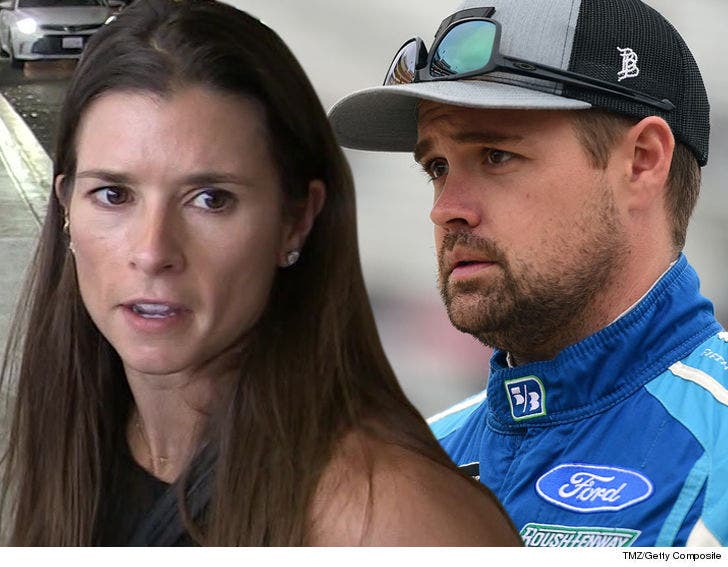 Danica Patrick is officially single ... her 5-year relationship with NASCAR driver Ricky Stenhouse Jr. is over after the guy publicly pumped the brakes when it came to marriage.

How do we know? Because Danica shared her frustration about the relationship situation back in July. 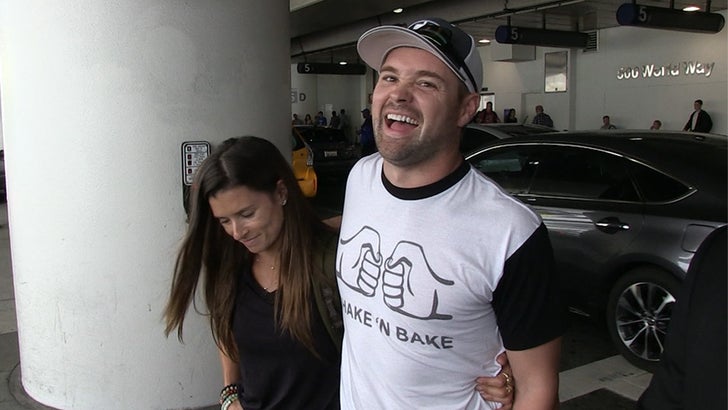 Here's the deal ... 35-year-old Danica had pulled an April Fool's gag on social media claiming one of her rings was an engagement ring.

So, when we saw Danica and Ricky out we asked if there was any movement on the engagement front. She told us Ricky had not proposed but added, "I was ready yesterday."

That day never came ... and now the relationship is over. 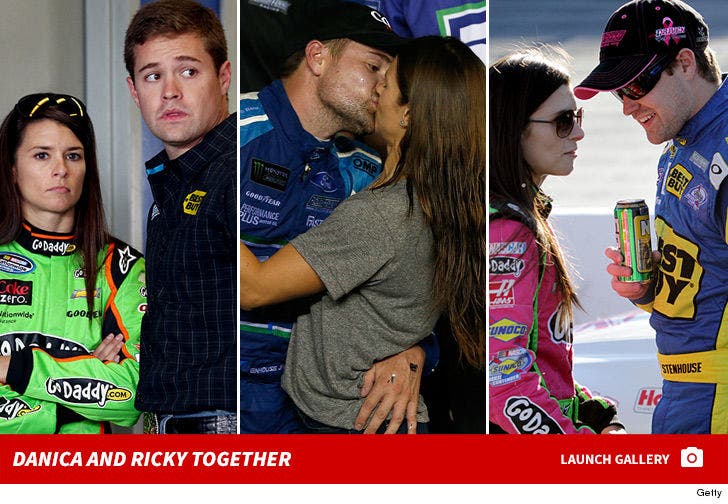 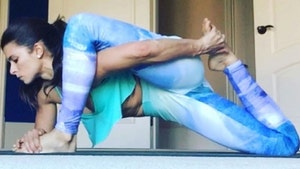