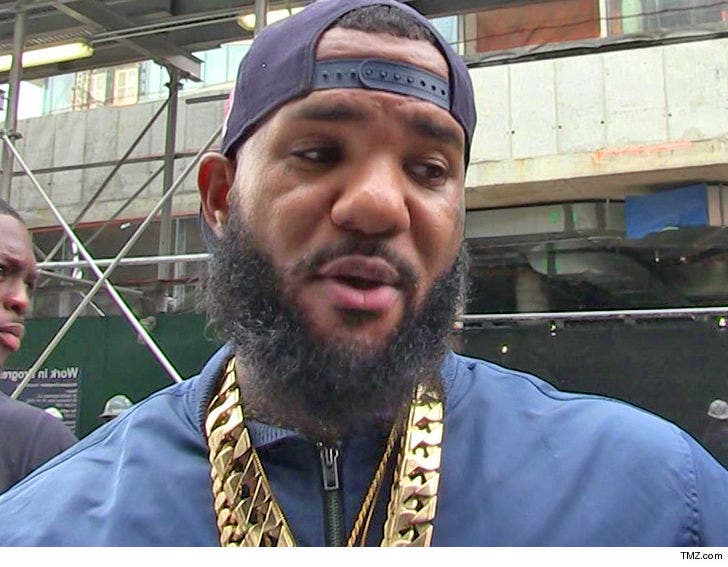 We're told a family member found him unresponsive in his home in Apple Valley, CA ... and alerted a neighbor who called 911. The Fire Dept. arrived at 8:30 AM this morning. He was unresponsive, and transported to a hospital where he was pronounced dead. 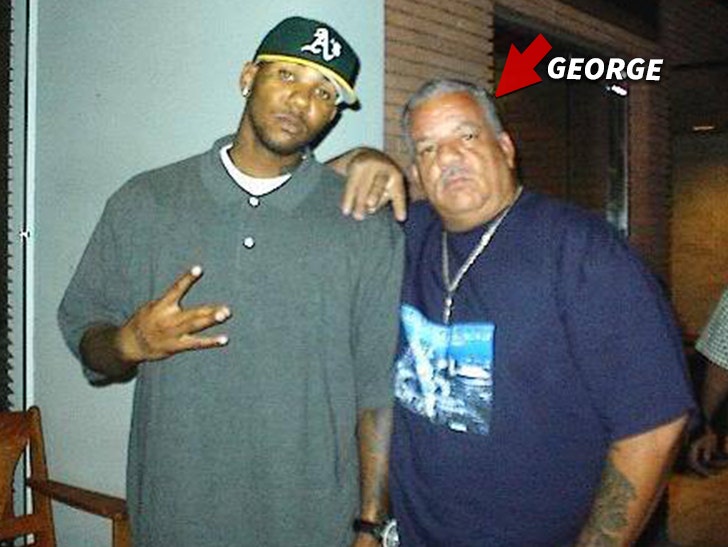 We're told, at this point, It doesn't appear there's any foul play. The coroner's office has George's body now, and is investigating.

Game rapped about his dad in the song, "Bloody Moon," off one of his albums. The lyrics on the track go, "My father left me when I was seven, at a home / Left me but took his chrome, I looked up and blood was gone / Man, fuck it, guess in the world I'm all alone."

They've had an off/on relationship since Game's been an adult. It's unclear what the status of their relationship was recently. 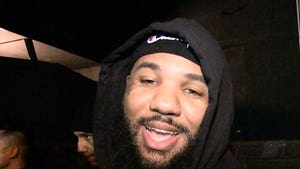 The Game: LaVar Ball Knows What's Best For His Kids 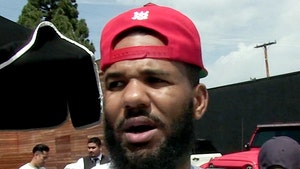