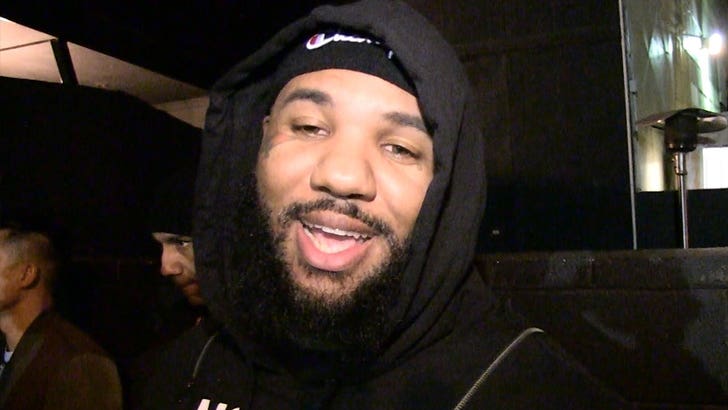 The Game has some strong advice for all those judging LaVar Ball's parenting tactics -- DON'T -- 'cause he says whatever the Ball family leader decides to do, it's in the best interest of his kids.

TMZ Sports spoke with the Compton rapper at Ace of Diamonds in West Hollywood about LaVar pulling LiAngelo outta UCLA ... and Game says no matter how he personally feels about the move, LaVar's doing what he thinks is best for his sons.

As for LaVar ... he told CNN this morning he's got no regrets over the move and says it was all part of the plan. 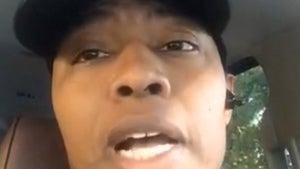 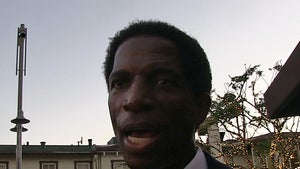