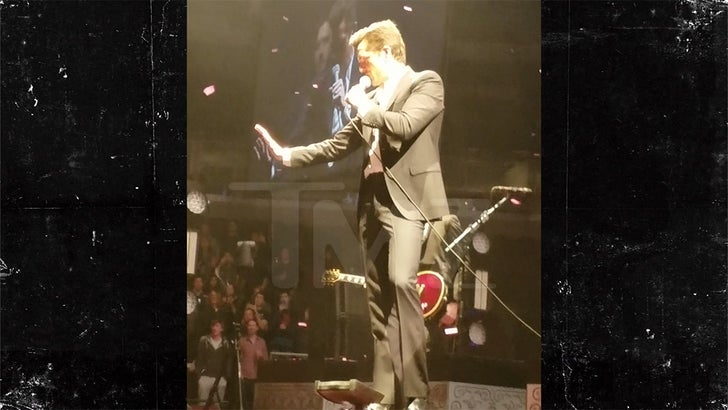 Killers frontman Brandon Flowers stopped the band's concert Tuesday night after a fight broke out in the front row, but what's even more amazing is how the band jumped right back into the song.

Flowers and co. were about 3 songs in at the United Center in Chicago when he put the brakes on the set because 2 guys were going at it in the front row. The band was performing "Somebody Told Me" when Flowers told them to stop ... so kinda perfect timing, if you think about it.

We'll say this, fighting at a concert's never cool -- but The Killers made the most of it. You gotta see their restart into the 2nd verse. FIIIIRE!!!! 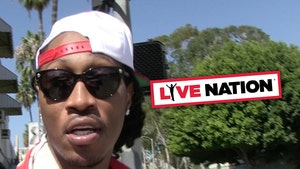 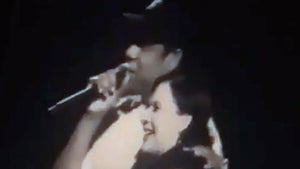