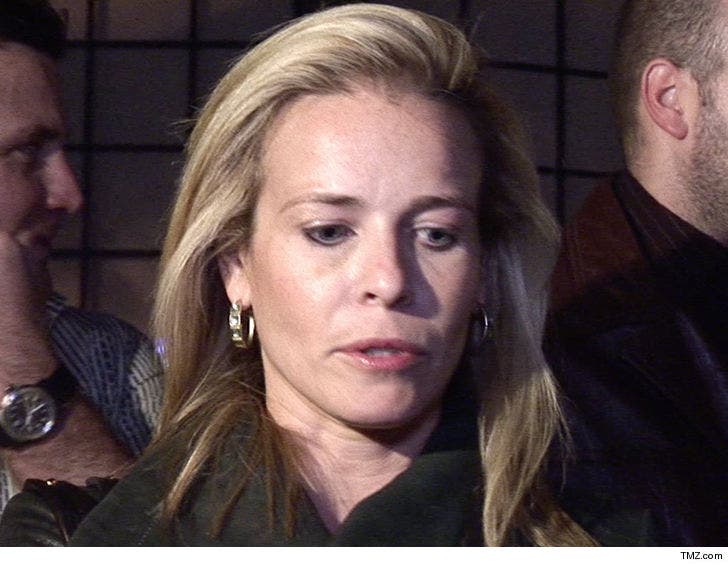 Chelsea Handler's dog, Chunk -- who became famous on her show -- has died.

Handler made the announcement Thursday, saying, "I’m crying because of how much I loved him. My chunky monkey. I love you, baby. Softest doggy in the world." 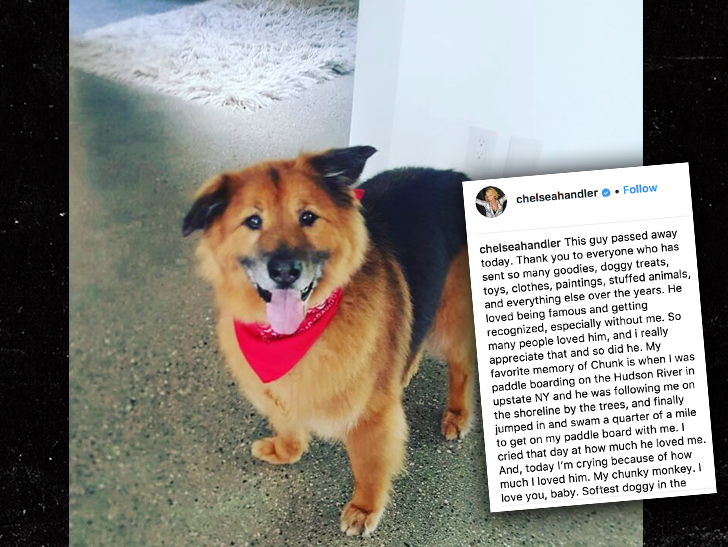 Chunk was a staple on "Chelsea" and made regular appearances on her various social media platforms.

It's unclear how Chunk died, but he was recently battling health issues of his own. 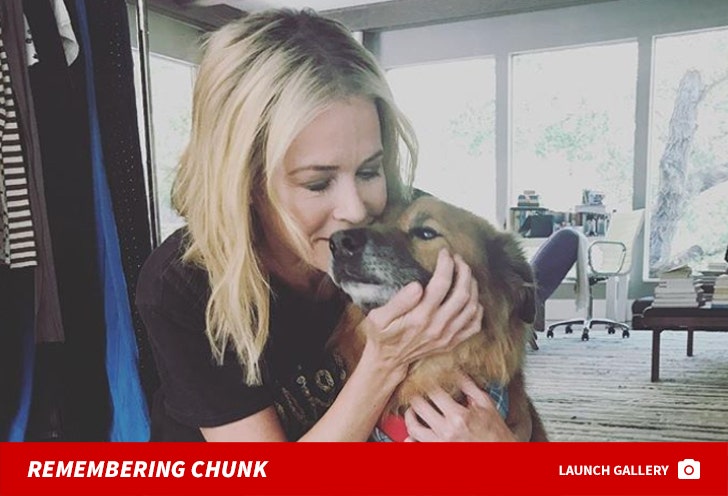 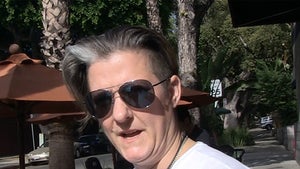 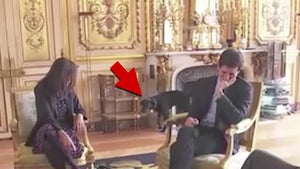