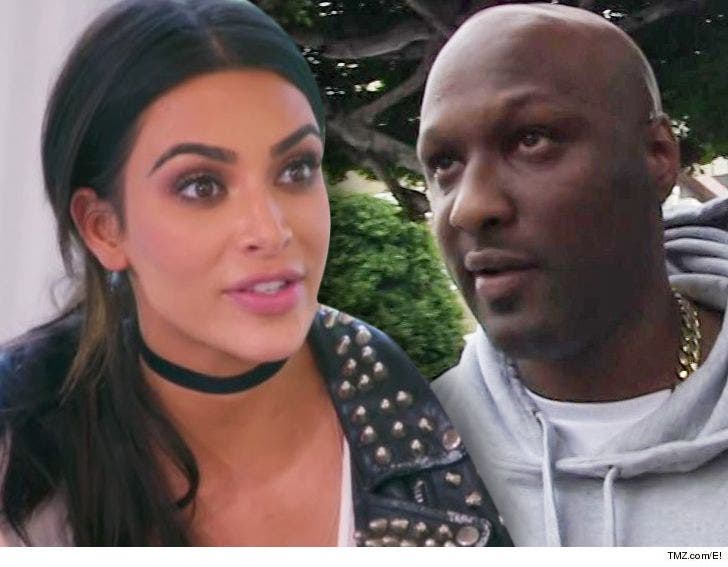 Kim Kardashian went straight for Lamar Odom's jugular after he dissed Khloe Kardashian ... making fun of him for visiting brothels.

Kim replied to a tweet Thursday in which Lamar was quoted from his interview on BET's "Mancave" that read ... "I knew my marriage to Khloe was over 'when she was on her second or third NBA player.'"

Lamar has been known to visit brothels in the past, most famously when he OD'd at one in Nevada a few years back. Khloe has dated NBA star James Harden, and is currently preggo with Tristan Thompson's kid. 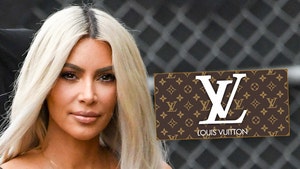 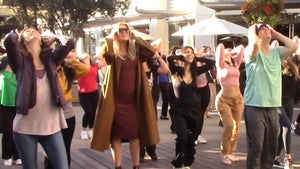