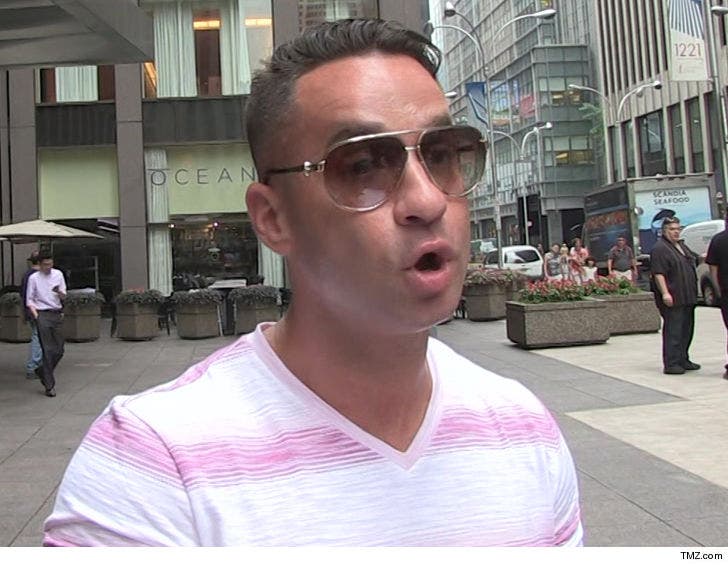 More good news for Mike "The Situation" Sorrentino -- prosecutors in his tax evasion case are pushing for the judge to give him a lighter sentence.

As we reported ... Mike entered a guilty plea as expected Friday, and the judge okay'd him to travel to Florida to shoot a "Jersey Shore" reunion.

Still, the Sitch's looking at up to 5 years in prison. According to new docs, prosecutors believe he played a minor role in the tax evasion, and point out he's accepted responsibility for his actions. They're making a case for leniency when the judge issues his sentence in April.

On the money front, the docs say Mike has to fork out $123,913 in restitution to the IRS. The judge could also tack on a hefty fine at sentencing. 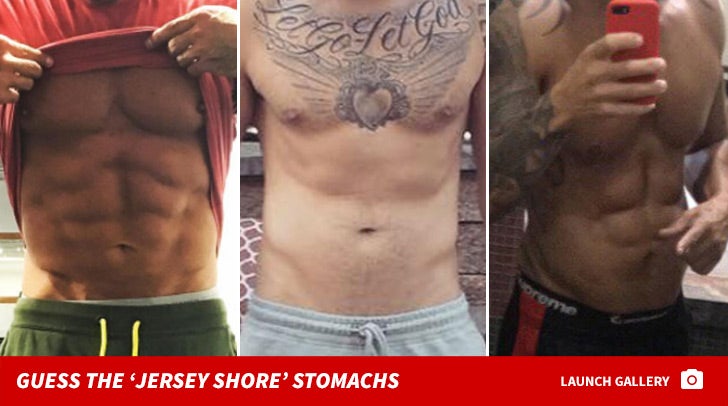 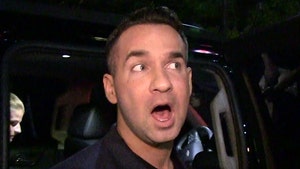