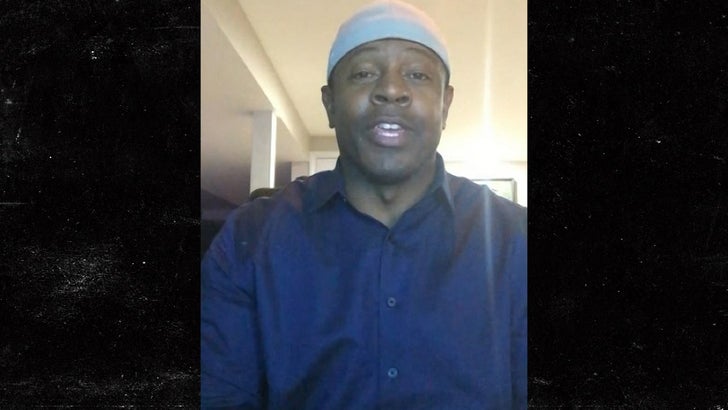 Tom Brady's finger won't stop him from being his terrific self on Sunday ... so says his ex-teammate, Troy Brown﻿, who's telling Pats fans to CHIIIIILLL, 'cause Brady is tough as nails.

Brady suffered a mystery injury during practice this week -- and it's unclear how serious (or not serious) the injury really is. Some are speculating he badly dislocated a finger.

We talked to Troy Brown, Brady's teammate for 7 years -- winning 3 Super Bowls -- who COMPLETELY brushed off the idea that TB would be affected by the setback.

"The guy's tough as nails, I think the last time he missed a game it was an ACL tear. Regardless of what's going on with his hand, his finger, whatever it is, relax people Tom Brady's gonna be fine on Sunday." 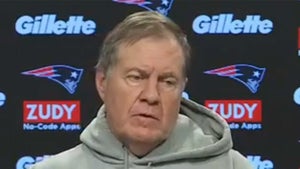 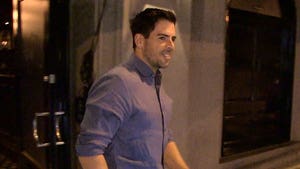