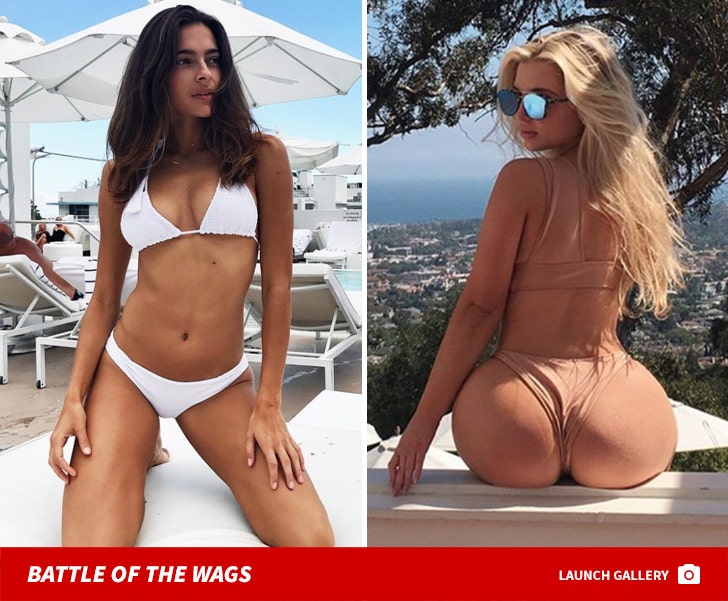 No cold front expected when the Minnesota Vikings travel to play the Philadelphia Eagles for a shot at Super Bowl LII ... and you can blame these HOTTIES!!!

Though the Vikings are led by a QB that went undrafted and the Eagles' man waited until Pick No. 88 to get off the board ... these smoke shows no doubt are No. 1 pick material.

To the left is Ally Courtnall ... Vikings LB Eric Kendricks' girlfriend. To the right is Viviana Volpicelli who is dating Eagles WR Nelson Agholor. Doesn't end there ... we also have the WAGS of Adam Thielen, Andrew Sendejo and Patrick Elflein reppin' SKOL nation and also the ladies of Lane Johnson, Brandon Graham and Jordan Hicks for the Bleeding Green.

Don't say we never did anything for ya ... 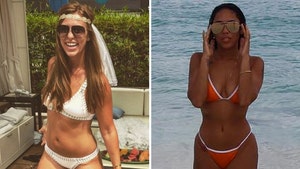 Steelers vs. Jaguars: NFL Playoff WAGS Duke It Out 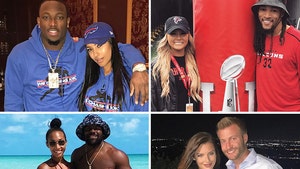