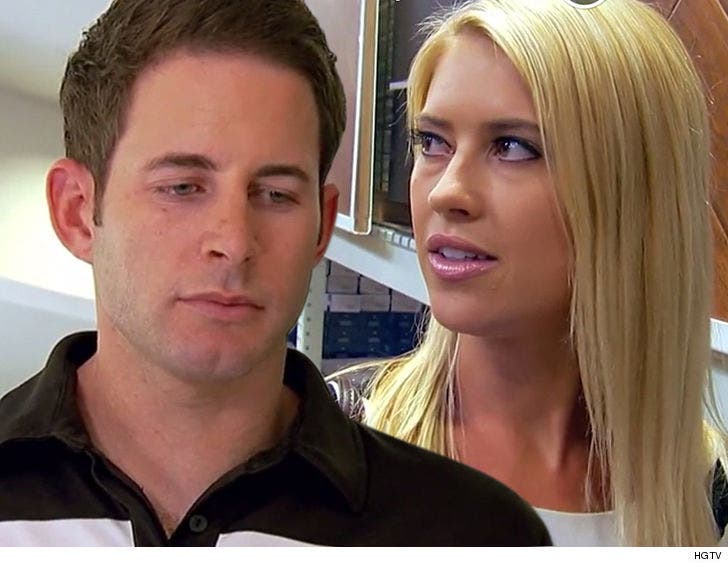 The "Flip or Flop" couple are officially no more -- Tarek and Christina El Moussa have finalized their divorce ... TMZ has confirmed.

Tarek filed for divorce from Christina a little more than a year ago, citing irreconcilable differences. They were married for 8 years, and have 2 kids together. The reality TV stars continue to work together on their hit HGTV show, and have stayed relatively friendly since the split.

It's unclear if Tarek will get spousal support from Christina, as he'd requested. 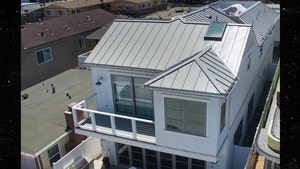