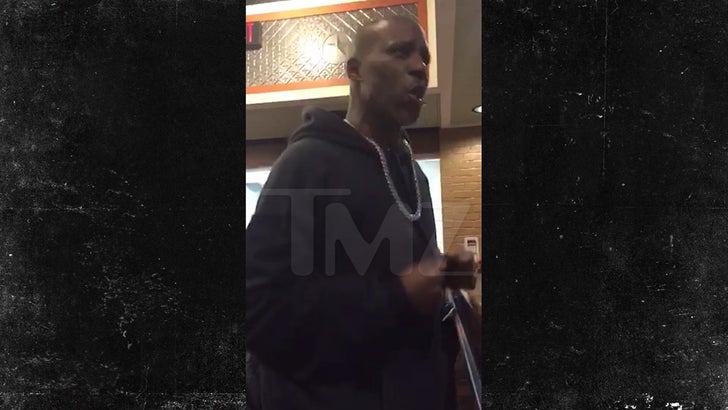 DMX is in rehab for substance abuse, but apparently those substances don't include alcohol ... based on this video of the rapper preaching ... in a Chili's bar!!

X was at the airport bar and grill Monday night in St. Louis when he started breaking down what the man upstairs has done for him in times of need. He'd been in town for a concert with E-40, but obviously still had some words of wisdom to share before leaving town.

Eyewitnesses tell us the rapper was buying everyone shots, and had some booze himself. His lawyer, Murray Richman, tells TMZ he's surprised because X is supposed to be traveling with his sober coach.

As we reported ... X has been given the green light to travel quite a bit as he completes his rehab. He's set to keep his shows going this week in NYC. 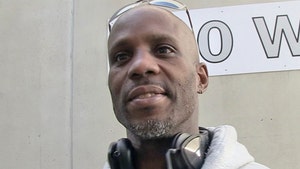 DMX Is Clean & Sober Finally But Staying In Rehab