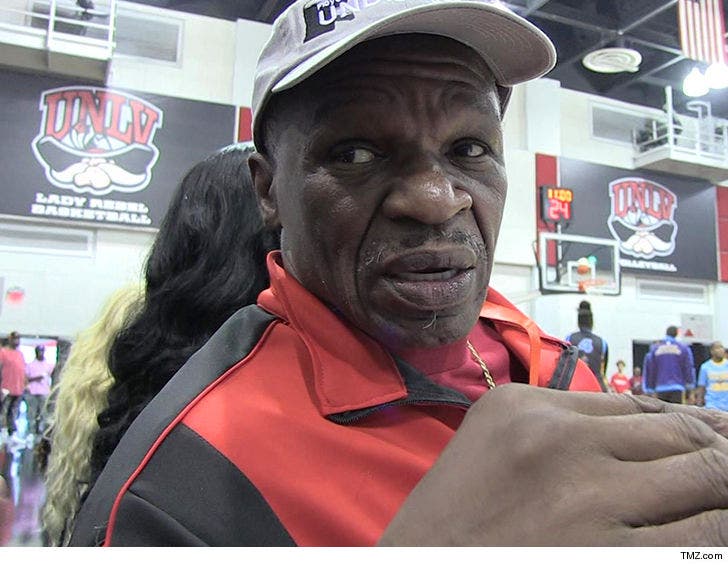 Canelo Alvarez and Gennady Golovkin weren't the only two people fighting at T-Mobile Arena back in Sept. ... cops say Floyd Mayweather Sr. attacked a woman that night and now there's a warrant out for his arrest.

But, Floyd Sr. says the allegations are 100% not true.

We're told the alleged victim was heading toward Floyd's car when an argument broke out between the two. Floyd allegedly told the woman to get out of the car, but she refused so he reached in and dragged her out by the leg.

65-year-old Floyd allegedly made things worse by punching her in the leg once she was out of the car. The accuser claims Floyd then got in the driver's seat and sped off without her.

The woman was hospitalized for minor injuries. Officials eventually charged Floyd with misdemeanor battery and on January 16, a warrant was issued for his arrest, according to court records.

We spoke with Floyd Sr.'s rep who tells us the alleged victim is "trying to extort money and she's angry because she's not getting the money from Floyd. It's not going the way she wants it to go." 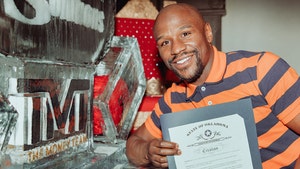 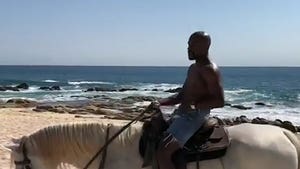