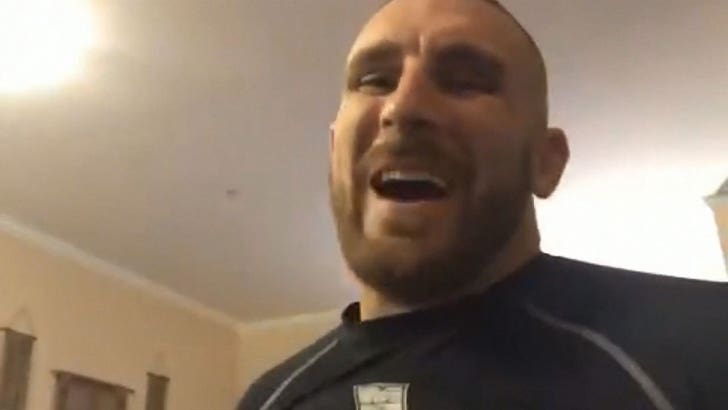 WWE superstar Mojo Rawley tells TMZ Sports ... he's been talking with his best friend, Rob Gronkowski﻿, and he's confident the guy will be "good to go" for the Super Bowl.

Of course, Gronk took a big shot to the head during the AFC Championship on Sunday and missed the 2nd half of the game after being evaluated for a concussion.

But, Rawley says Gronk is "one of the toughest guys I know and I'm sure he'll be fine for the big one."

"I've got confidence in my friend, my best friend."

Rawley says Gronk may come off as a meathead, but when it comes to his mental health, the guy is no dummy -- "He's taking the right steps and following the right protocols."

The WWE star also says he's REALLY hoping to get to the Super Bowl to cheer on his friend in person after Gronk came to WrestleMania last year to support him.

There's more ... Mojo was also in attendance at UFC 220 where his friend Stipe Miocic beat up Francis Ngannou.

So, we had to ask ... does Stipe have a future in the squared circle?! You'll wanna see the answer! 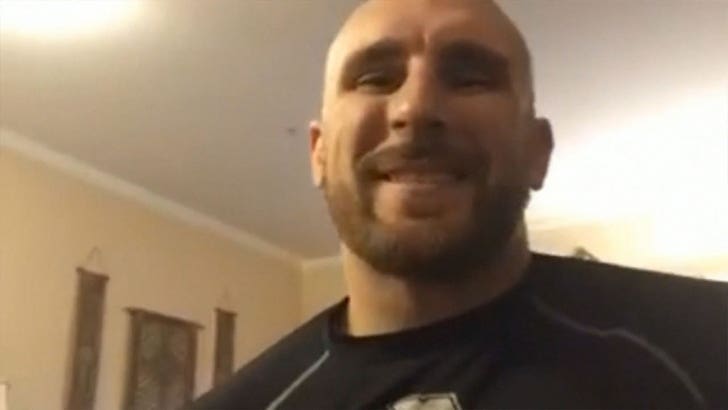 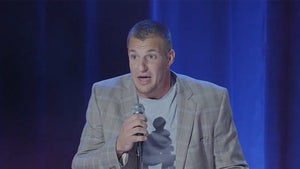 Rob Gronkowski Roasts Tom Brady: You're Nothing Without Me! 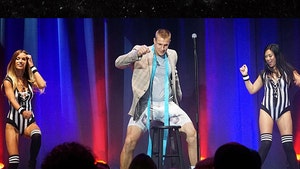