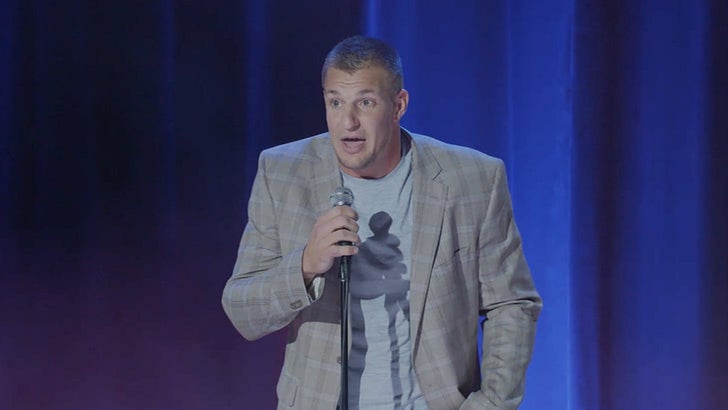 Not even Tom Brady was spared from Rob Gronkowski's comedy crosshairs in his Showtime stand-up special ... with the Patriots tight end joking TB12 would be a Super Bowl loser without Gronk!

It's all in good fun ... but still pretty funny to hear Gronk take on Brady during his set in "Unsportsmanlike Comedy with Rob Gronkowski," which debuts Friday.

Among the highlights ... Gronk says he's never been to Tom's mansion, clowns Tom's diet and jokes about maybe playing until he's 40 one day, just like Tom. 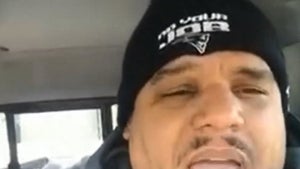 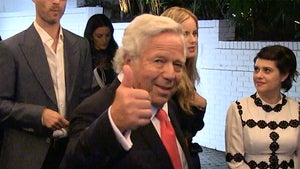