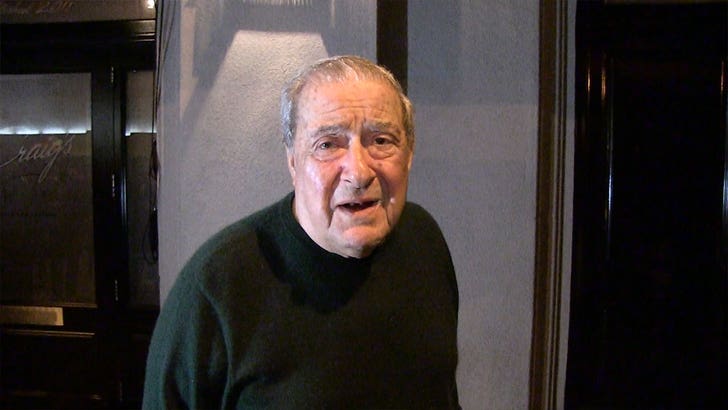 TMZ Sports broke the news to Bob Arum about the warrant out for Floyd Mayweather Sr.'s arrest -- and the boxing Hall of Famer could hardly believe it ... insisting Floyd's a really nice guy.

As we previously reported, Mayweather is facing battery charges in Vegas after he allegedly punched a woman in the leg following the GGG vs. Canelo fight back in Sept.

Arum -- who was Manny Pacquiao's promoter for the big Mayweather fight -- said he could barely believe it, "He's a nice guy. That's terrible."

"We don't know if it's true or not, but Floyd Sr. is a terrific guy and I've never known him to be violent." 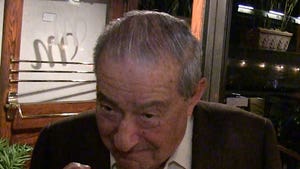 Bob Arum to Dana White: You Need Boxing to Save Your Ass