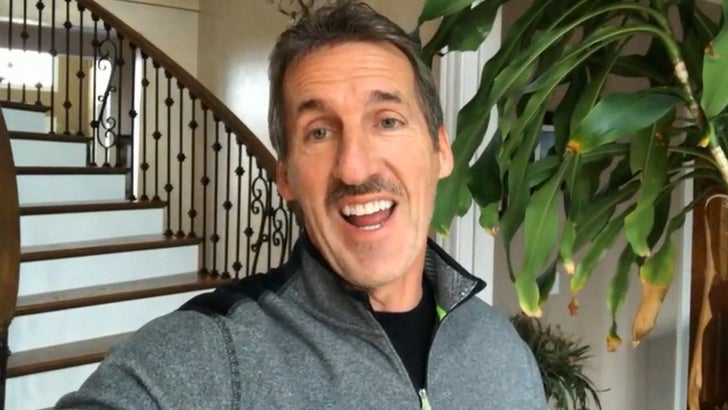 Jeff Hostetler knows what it's like for a backup QB to achieve Super Bowl glory ... and he's passing his wisdom to a guy who's in his exact same shoes -- Nick Foles.

Just like Foles ... Hoss was #2 on the depth chart when the 1990 Giants started the season -- but got the starting gig when Phil Simms got injured in Week 15.

Everyone counted the G-Men out ... saying a backup couldn't lead them to a win. Hoss proved 'em wrong, throwing for 222 yards and a TD.

Now, the 56-year-old is giving a bit of advice to the Eagles backup ... revealing what it's like for a backup to take over under center in the Big Game.

BTW -- the Giants were a 6.5-point underdog against the Bills, and the Patriots are 5-point favorites over the Eagles.

Jeff's a big fan of Foles -- but says it still pains him for a Giants fan to root for the Eagles. 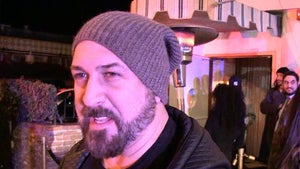 Joey Fatone: 'NSYNC Is NOT Joining Justin Timberlake at the Super Bowl 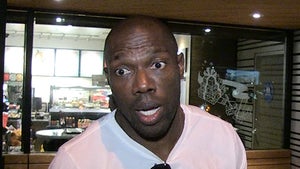