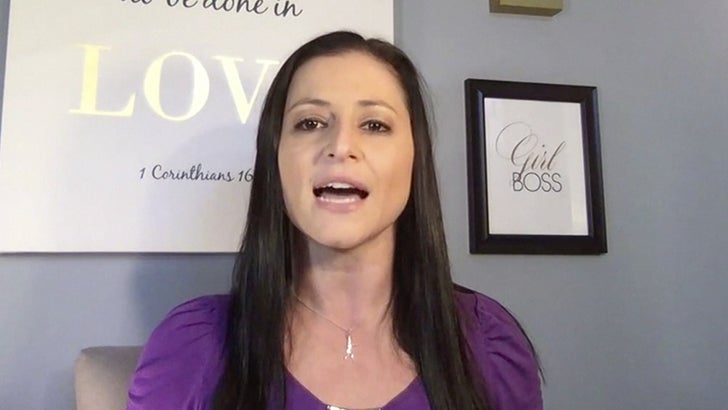 Dominique Moceanu is celebrating the bravery of her fellow Team USA gymnasts who helped bring Larry Nassar to justice ... years after she started sounding the alarm about abuse in the sport.

The 1996 gold medalist told us she first heard about Nassar 2 years ago, when Jamie Dantzscher confided in her. Several years earlier, Dominique had accused multiple people -- including coach Bela Karolyi -- of emotional and physical abuse, but says the convo with Jamie was the first time she'd heard of sexual abuse.

She adds ... she lost a lot after going public with her abuse claims, and she's glad the women who spoke out against Nassar were able to take down "the most prolific pedophile, arguably, in history." 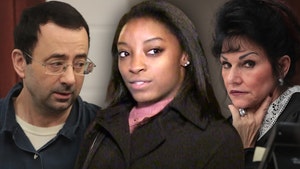 Simone Biles to Larry Nassar Judge: 'You Are My Hero'