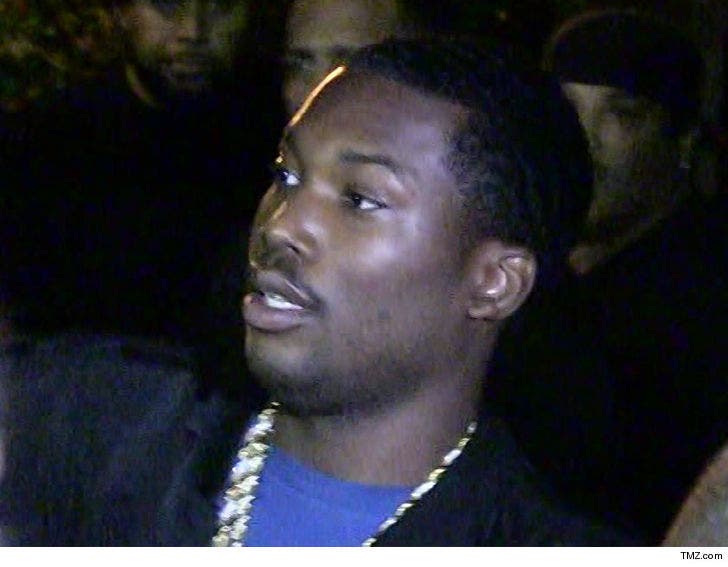 The clerk of the court where Meek Mill was sentenced to prison for violating his probation slipped a note to Meek during the hearing, asking for money for her son's college tuition.

TMZ has obtained a note written by Wanda Chavarria and addressed to Mr. Williams (Meek's real names is Robert Rihmeek Williams) during his probation violation hearing. Chavarria says she has bad credit and can't scrape together money for her son's tuition for his last semester at Virginia Commonwealth University.

She says, "This will probably be my son's last semester at VCU if the tuition isn't paid for this year and unfortunately with my bad credit, I am unable to secure a loan or cosign a loan for my son. Anything you can do is very much appreciated." 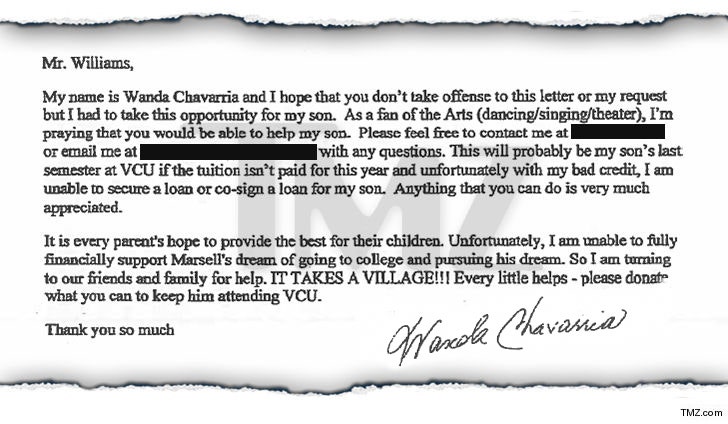 The court clerk adds, "Every little helps -- please donate what you can to keep him attending VCU."

Chavarria tells TMZ she did indeed slip Meek the note during the hearing, adding the judge didn't know about it. She says since Meek's from Philly and so is she, she thought he might do her a solid.

Chavarria says Meek didn't give her any money, but her son stayed in school and will graduate in May.

The judge in the case -- Genece Brinkley -- is under fire, in part for allegedly asking Meek to rerecord a Boyz II Men song and include a shout-out to her. Meek's lawyer, Joe Tacopina, also says the judge tried to strong-arm Meek to fire Roc Nation as his manager and hire Charlie Mack, whom Tacopina says is a friend of the judge. Mack denies knowing Judge Brinkley. 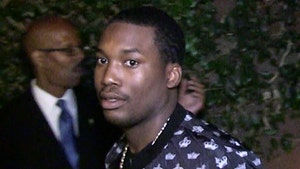