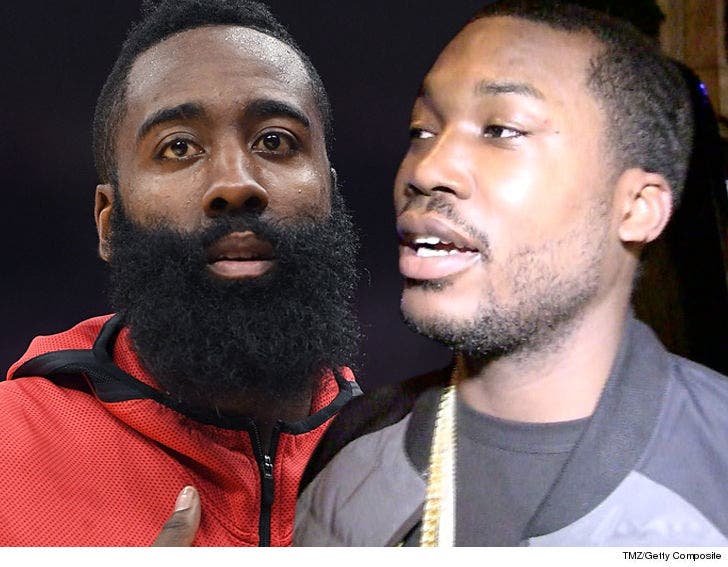 Add James Harden to the list of NBA players showing support for Meek Mill ... 'cause the Houston Rockets superstar visited the rapper in prison on Tuesday and says "his spirit is high."

Harden took some time in-between games to visit Meek at the State Correctional Institution in Chester, PA and reported back on social media.

"Got a chance to see my bro Meek Mill today. His spirit is high and hopefully we can get him out by February," Harden wrote.

Sources connected to Meek tell TMZ Sports ... the NBA star had some special "Free Meek" sneakers whipped up and plans to rock them on the court on Thursday when the Rockets play the Celtics.

As we previously reported, Joel Embiid and 76ers owner Michael Rubin visited Meek last month and said he was doing well. Colin Kaepernick also spoke with Meek and said Meek was "humbled" by the support. 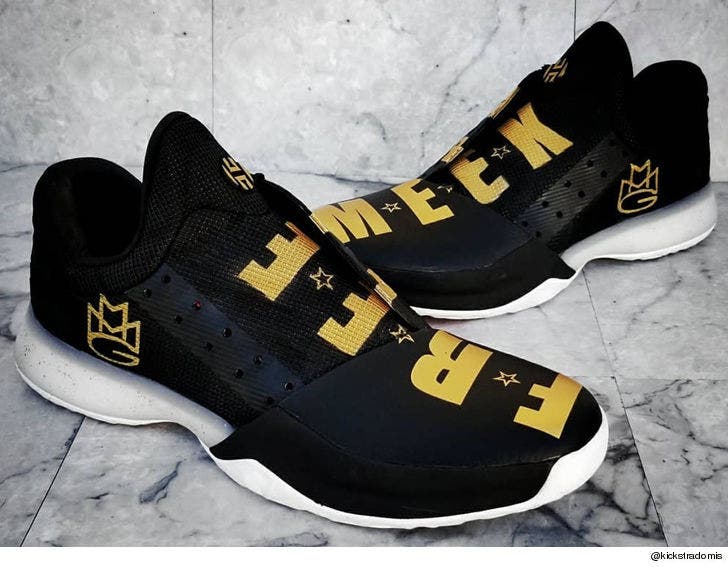 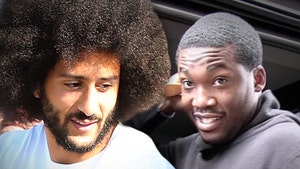