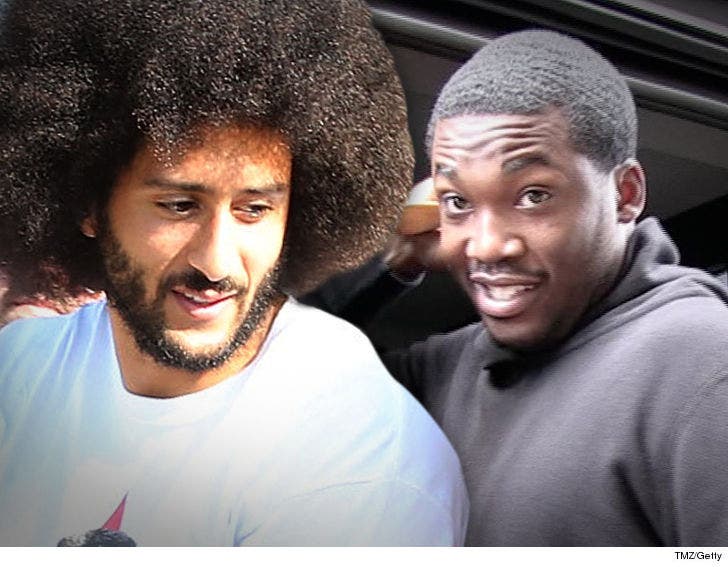 Meek Mill had a celebrity phone call during his time in prison -- speaking with Colin Kaepernick -- and he gave the QB a message to spread to his supporters.

"Spoke to Meek Mill & he wanted ppl to know regardless of his unjust situation, he’s in good spirits & humbled by the support the people have shown him," Colin tweeted.

"We'll continue to fight against the harsh sentencing practices that have affected Meek & millions of other POC for generations."

Colin had spoken out against Meek's sentence -- claiming 2 to 4 years in prison is way too harsh for a non-violent probation violation.

Meek was locked up earlier this month stemming from a conviction in a 2008 drug and weapons case. 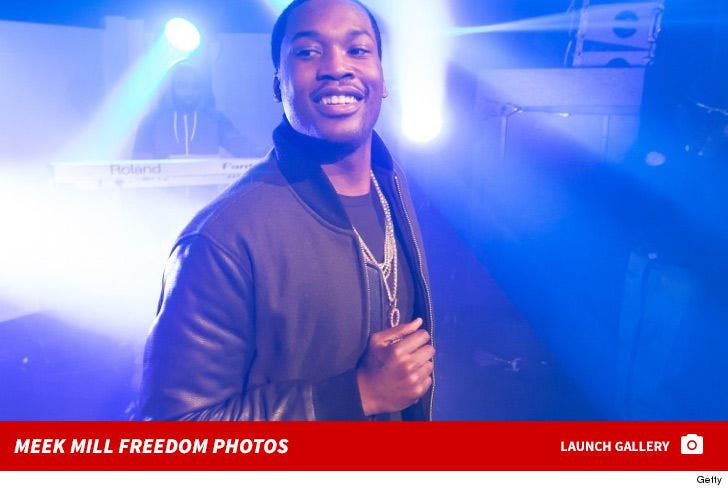 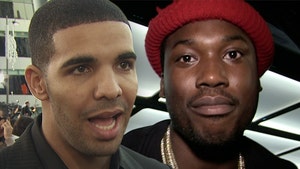 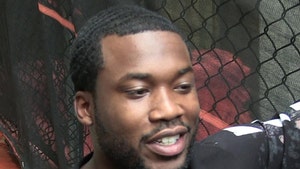 Meek Mill Out of Solitary Confinement in New Prison