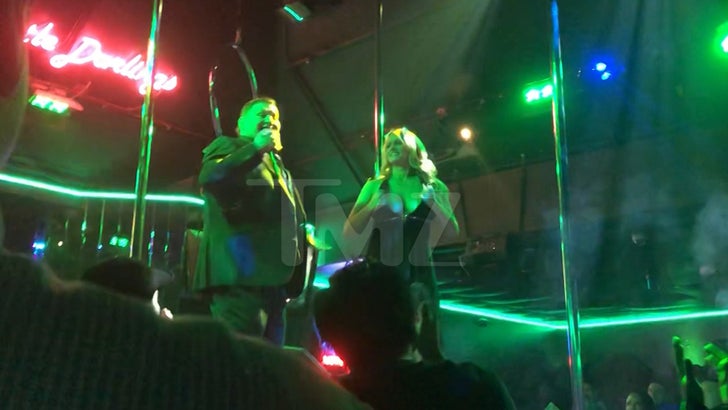 Stormy Daniels has become the embodiment of good ol' fashioned capitalism ... appearing Friday night at a Vegas strip club and reveling in her newly-found fame.

Stormy, who reportedly scored $130k in hush money to keep quiet over an alleged tryst she had with Donald Trump in 2006, wowed the crowd at Little Darlings Strip Club. She briefly flashed patrons, but basically showed up on stage as a newly-minted national celeb.

She's in town for the 'AVN Awards Show' which goes down tonight. We're guessing she'll be the star of the evening. 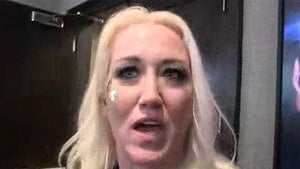 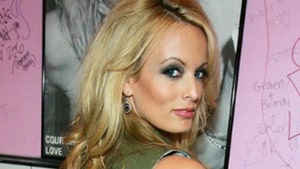 Stormy Daniels Gets The Axe From Las Vegas Club