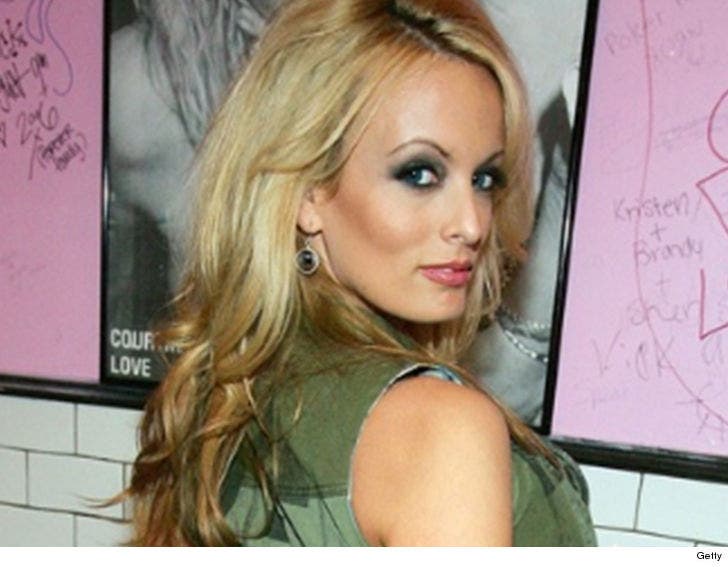 The U.S. government isn't the only thing getting shut down ... Stormy Daniels just got the plug pulled on one of her upcoming club gigs.

Stormy had an appearance lined up at Chateau Nightclub in Las Vegas this Friday, but the club canceled it Tuesday morning.

The gig coincided with the AVN Adult Entertainment Expo in town over the weekend, which would seem like clever marketing for both Stormy and the club, but sources close to Stormy tell us the club didn't want the same media attention as the South Carolina strip club Stormy performed in over the weekend. 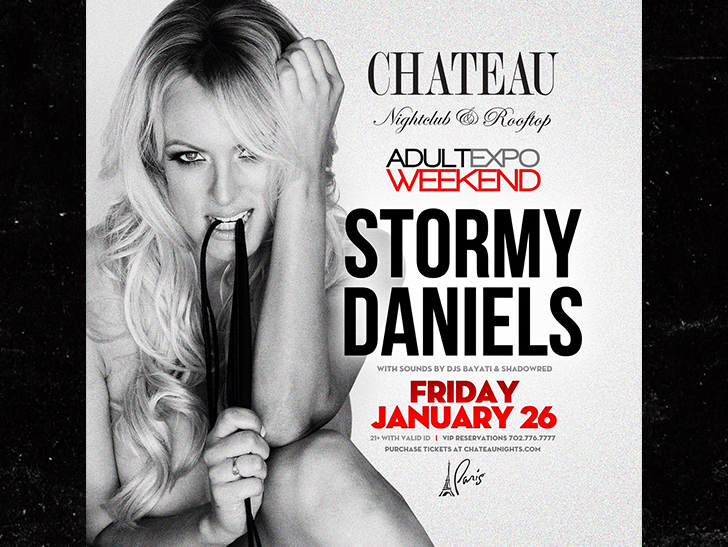 As we previously reported, Stormy's got gigs lined up through June after her alleged fling with the Prez made her a hot commodity, but it appears most are still going on as planned.