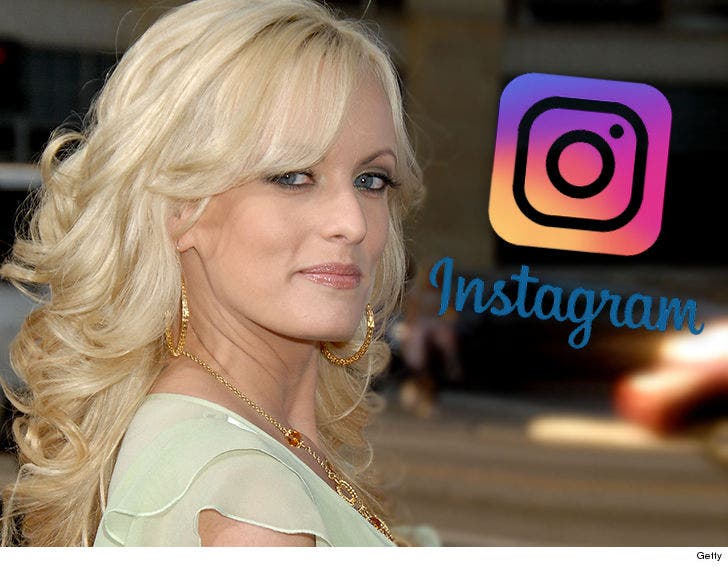 Stormy Daniels has just lost her lifeline, aka Instagram, because for some reason her account has been suspended. 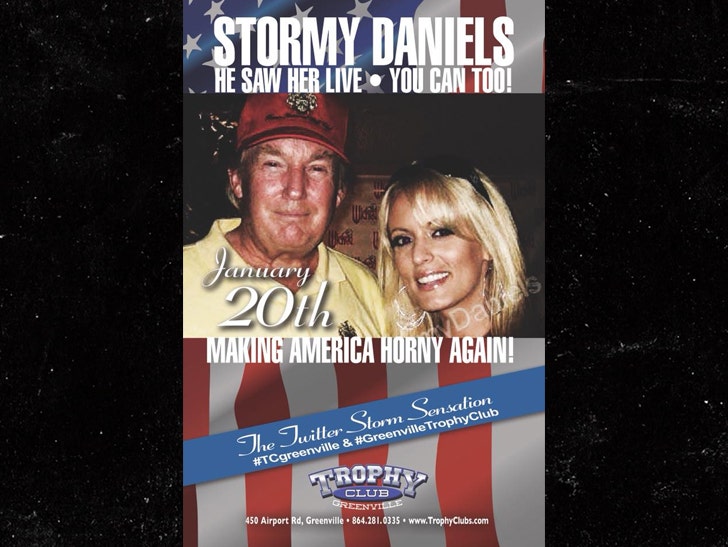 She's booked a bunch of new gigs and was using Instagram to get the word out, but not anymore.

As for why the account was blocked ... Stormy's rep tells TMZ there was no evidence of profanity or nudity. In fact, the rep says the account was laced with inspirational quotes and professional photos, fully clothed.