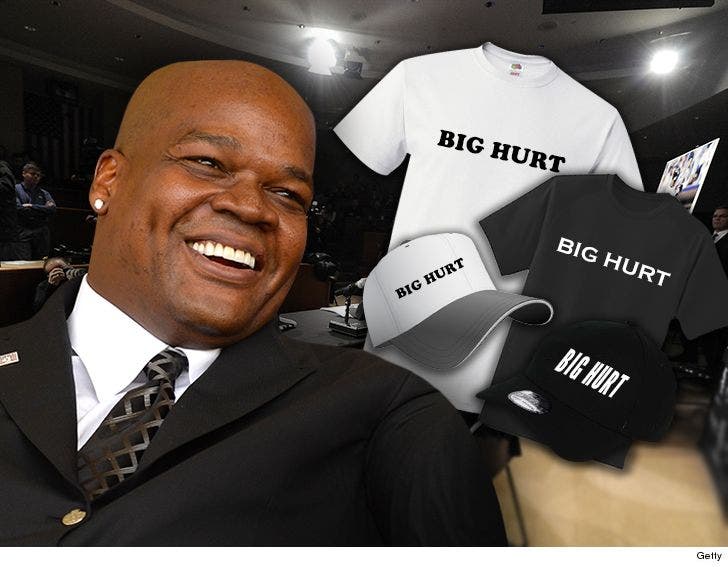 MLB legend Frank Thomas -- also known by his intimidating nickname from his playing days -- is making damn sure nobody else tries to take it from him ... at least for merchandise.

The Hall of Fame first baseman -- known as "The Big Hurt" for crushing baseballs throughout his career -- has the term 'Big Hurt' trademarked for t-shirts, sport shirts and baseball caps ... according to legal docs obtained by TMZ.

Thomas filed the paperwork a few years after hanging up his cleats, and has had 'Big Hurt' for his own since May 2015.

Frank's been a busy businessman since retirement, too -- he founded a record label, opened a Chicago brewpub, put out a cookbook, joined "MLB on FOX" as an analyst and became a spokesman for Nugenix.

Don't be surprised if a "Big Hurt" brand launch comes next. 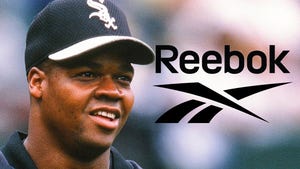 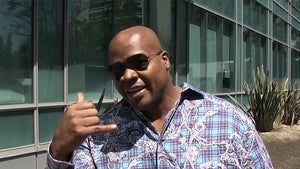