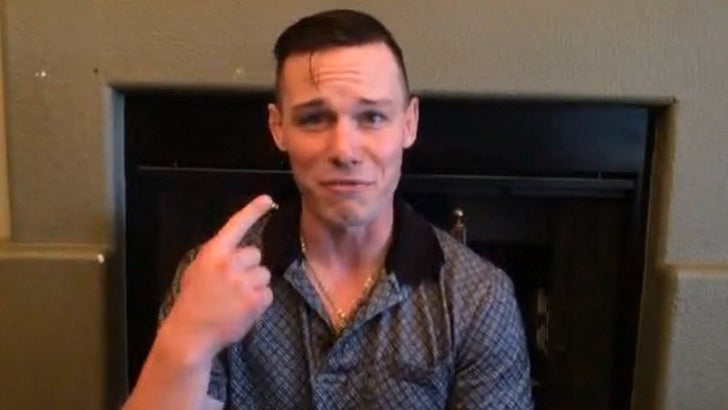 Roddy Piper's kids were downright emotional when talking about how much Ronda Rousey means to their family ... and what a special moment it was to see her wearing the WWE legend's jacket.

TMZ Sports spoke with Colt Toombs and Ariel Teal Toombs about the plan to let Ronda wear Roddy's trademark fashion accessory at the Royal Rumble ... and the backstory might make you cry. 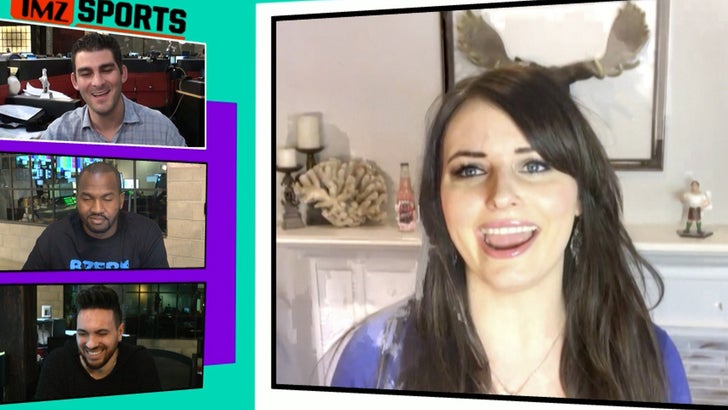 Of course, Roddy passed away in 2015 ... and both Colt and Ariel tell us Ronda personally vowed to them that she would do everything in her power to keep his legacy alive.

FYI, Ronda has always said Piper was her inspiration ... and she had personally asked him for permission to use his nickname back in the day. He obliged.

Get your Kleenex ready ... 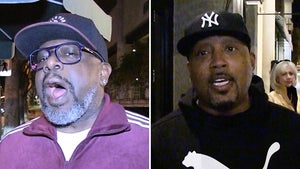 Ronda Rousey Should Be a WWE Villain, Says Cedric the Entertainer 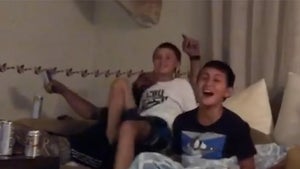 Ronda Rousey's WWE Debut Even Shocked Her Own Stepkids