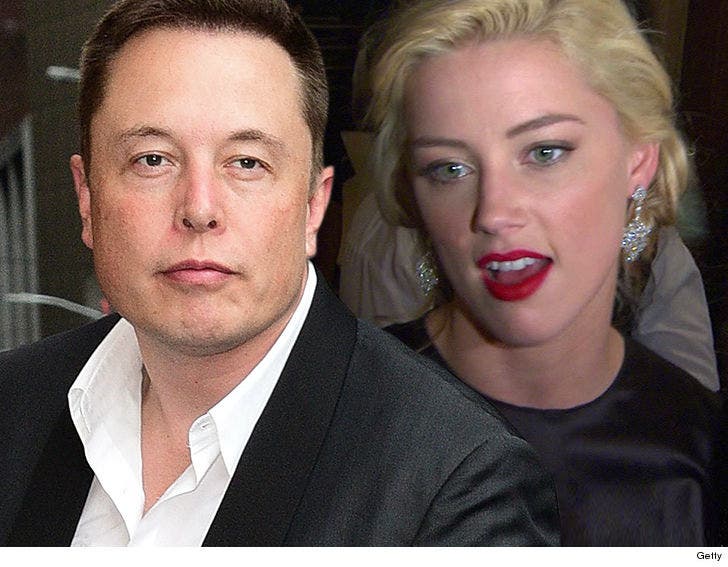 Elon Musk has called it quits for the second time with Amber Heard ... TMZ has learned.

The on-again, off-again couple are done, after only about 2 months of dating for the second round. They broke up last year in what was initially an acrimonious split.

We're told this time around it was civilized, but Elon decided the relationship wasn't right and Amber agreed.

Our sources say, more than anything ... the relationship just kind of fizzled out.

Sources connected with the former couple say they both care about each other but feel separating is best. 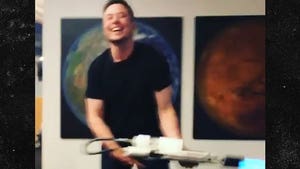 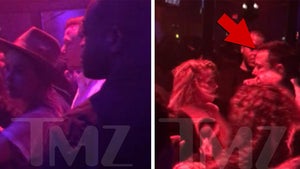