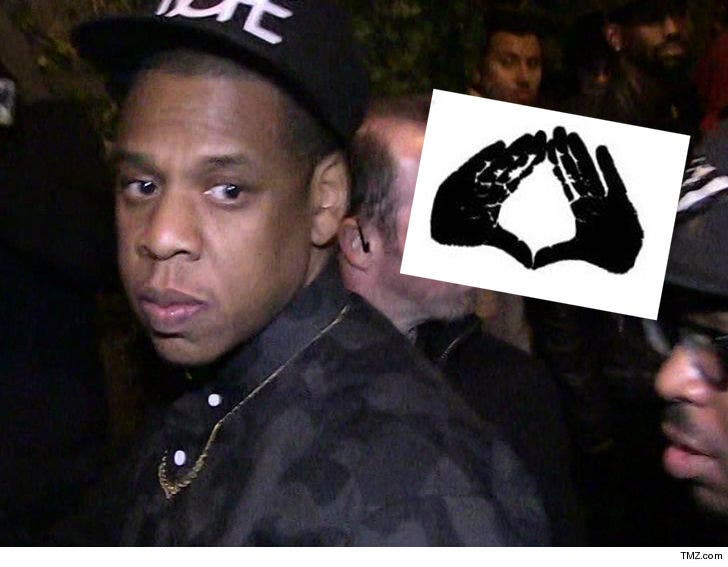 Jay-Z is officially trying to lock down the Roc-A-Fella diamond hand sign for himself ... TMZ has learned.

The hip-hop mogul just filed legal docs to obtain exclusive rights to the iconic symbol -- which Jay's been flashing for years. 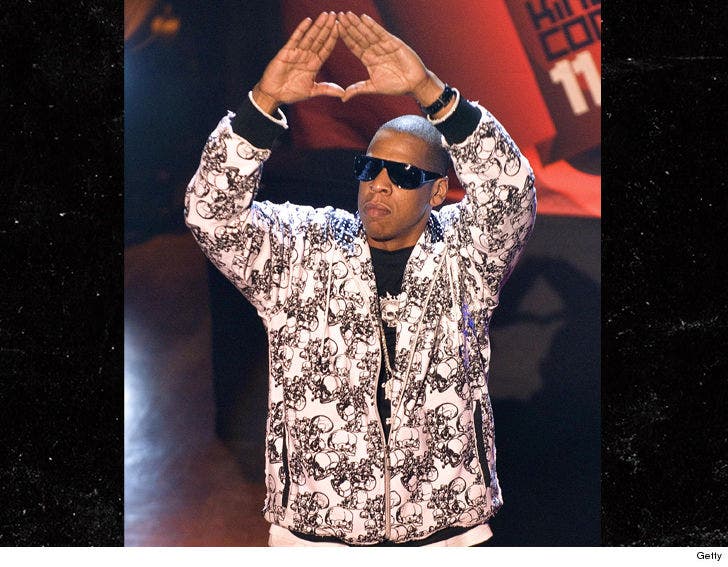 He applied for a trademark to use the diamond hand sign in a variety of entertainment services in either music, video, TV or film.

Interestingly, Jay was sued over the symbol in 2005 by Diamond Dallas Page -- but the case was settled out of court, and it doesn't look like DDP ever trademarked it for himself.

As far as hip-hop fans are concerned, Jay's always owned the Roc symbol -- this would just make it official.

"Throw your diamonds up 'cause we in this bitch another 'gain!" 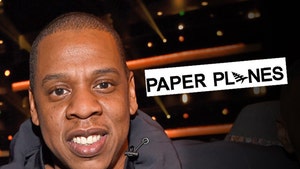