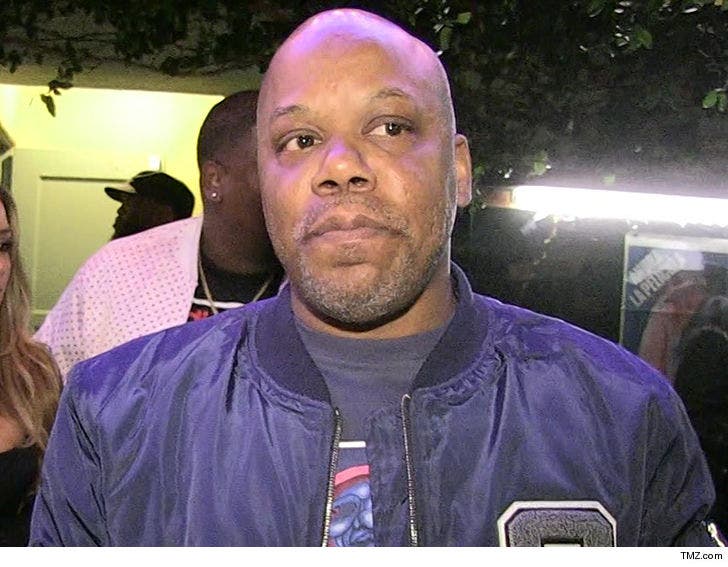 The woman suing Too Short for sexual battery has refiled ... and now says Short defamed her, as well, when he called her money hungry.

According to new docs filed by Teana Louis, and obtained by TMZ, she is pissed about what the rapper told us after she initially filed her suit. She says his remarks were an attempt to silence her and "further her victimization."

She's particularly upset about him insinuating she's making a "money grab." What he actually said was Teana is "all about money" and that he's being extorted.

Either way, in docs, Teana says Short's statements are false and humiliated her. 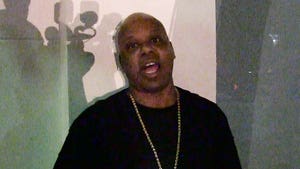