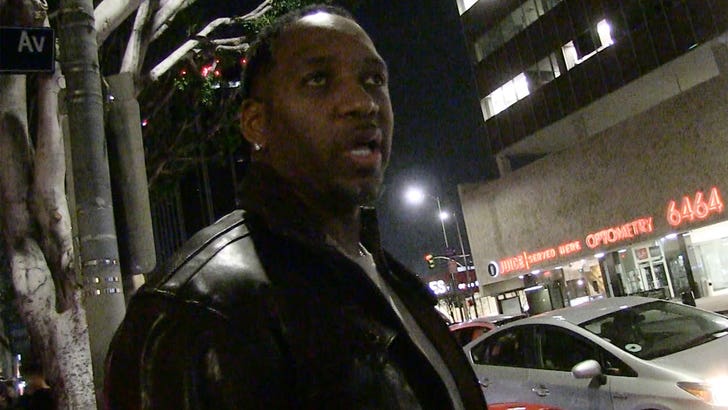 Tracy McGrady tells TMZ Sports ... Blake Griffin has every right to be upset with the Clippers -- because learning that you've been traded on Twitter is "very disrespectful."

"For somebody that got that type of history with the organization, he's the one that really started to get the Clippers on a winning path ... yeah, that's very disrespectful."

McGrady's reacting to Blake's claim that he first heard he'd been shipped to Detroit on social media -- instead of getting a call from the Clippers, where he's been playing since 2009.

Still, McGrady thinks the Clips need to do Blake right and retire his jersey at some point.

The big question ... whose number goes into the rafters first -- Blake or Elton Brand??

Even McGrady has a hard time with this one ... 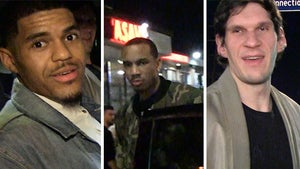 New Clippers Players Already Livin' it Up in L.A., Guys Night Out! 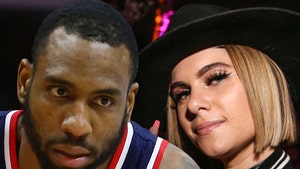