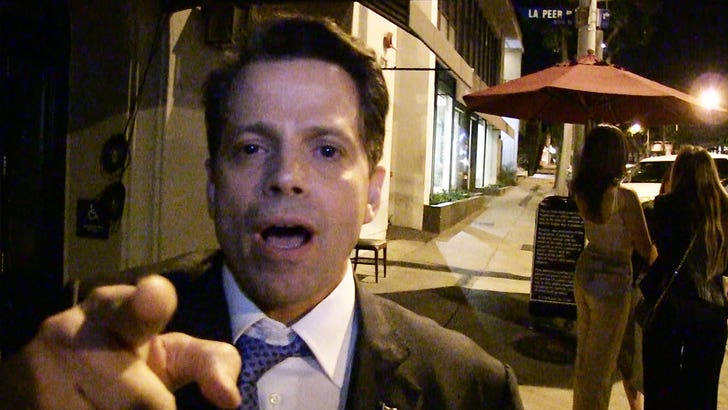 Anthony Scaramucci WENT OFF on Republican big wig David Frum, calling him a liar, and that's just for starters.

We got The Mooch at Craig's Friday night after he shot an episode of Bill Maher's show, where Frum suggested Scaramucci was involved in a shady business deal.

You gotta listen to the clip. Scaramucci says Frum suffers from Trump Derangement Syndrome and then expresses sympathy for Frum's wife and children.

The funny thing ... Bill Maher was totally bored by the confrontation during the show. 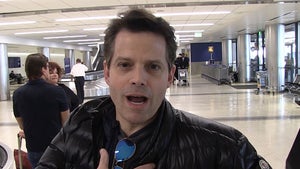