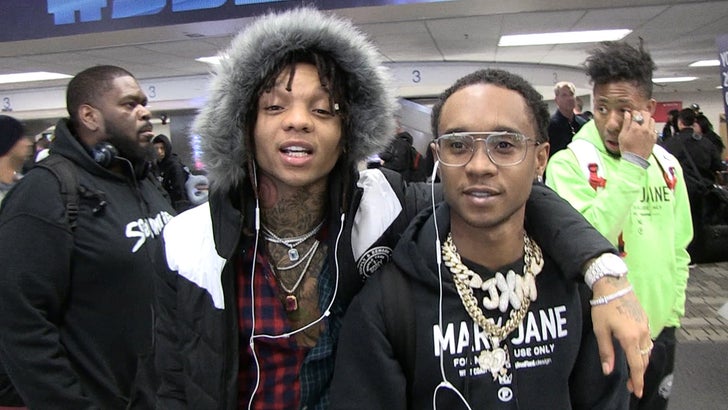 Rae Sremmurd doesn't give a damn about watching football -- so what's the one thing Swae Lee wants to see on Sunday??

We got Swae and Slim Jxmmi touching down in Minny for the Super Bowl -- or maybe just the halftime show ... 'cause when we asked about SBLII, they seemed WAY more hyped on Justin Timberlake's set.

"That was like the most epic Super Bowl, in my lifetime at least," Swae -- who was 10 when JT famously exposed Janet's breast on live TV -- told TMZ Sports.

Good news for Swae -- the NFL told us JJ is NOT banned from the Big Game. 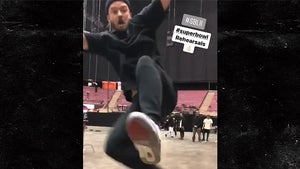