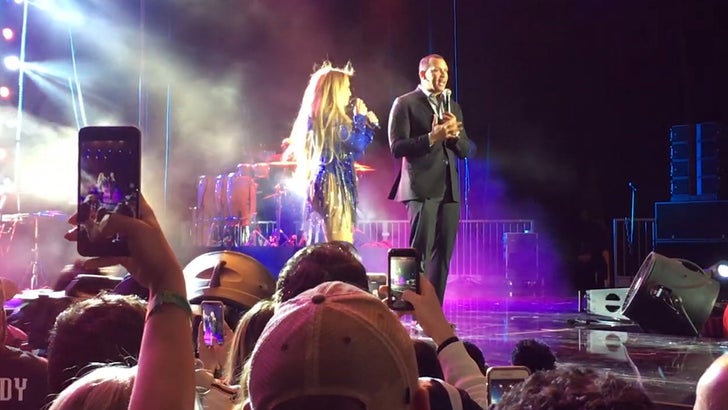 Here's Jennifer Lopez trying to cheer up a sad bunch of Patriots fans after the Super Bowl by bringing out her ex-Yankee BF, Alex Rodriguez﻿, on stage ... and it went exactly how you'd think it would.

From the moment A-Rod hit the stage, he was welcomed with a massive amount of boos from the crowd of probably-Red Sox fans. The couple tried some cute banter ... but the boos didn't stop.

Gotta admit ... it took major cojones for A-Rod to agree to join Lopez on stage. Then again, it's not like he had any other option.

Eventually J Lo gave up and went back to her music ... 'cause Sox fans don't forget. 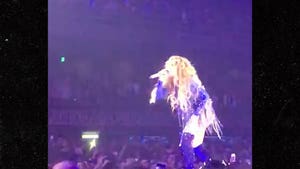 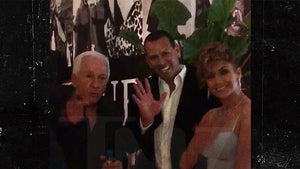