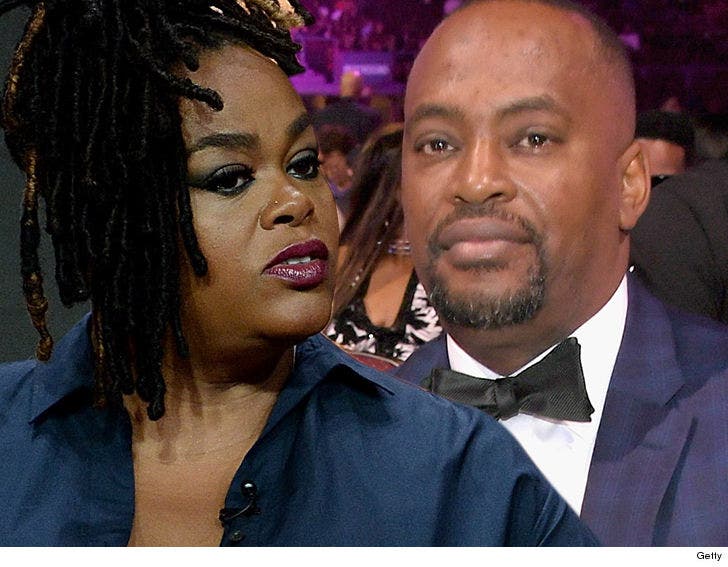 Jill Scott just got a restraining order which puts a muzzle on her estranged husband.

The singer filed legal docs claiming Michael Dobson has engaged in a campaign of harassment and disparagement with an endgame of squeezing money out of her.

She says in her declaration he did an interview where he called her "an evil woman" and threatened to "fight dirty."

Scott also says Dobson has contacted her friends and family and talked trash about her. When she confronted him, she says he told her he was on a campaign of revenge to get even because she filed to end their 19-month marriage.

She says money seems to be his endgame, citing she has business accounts worth more than $2 mil and various other assets.

Scott says they have a prenup that prohibits both of them from blabbing to the media, and since he's violating that she wants a gag order.

The judge issued the order. 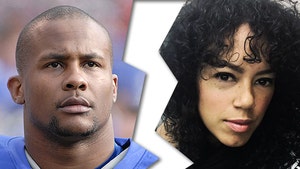 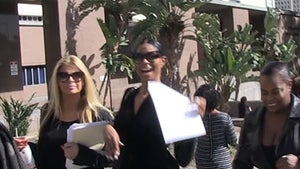