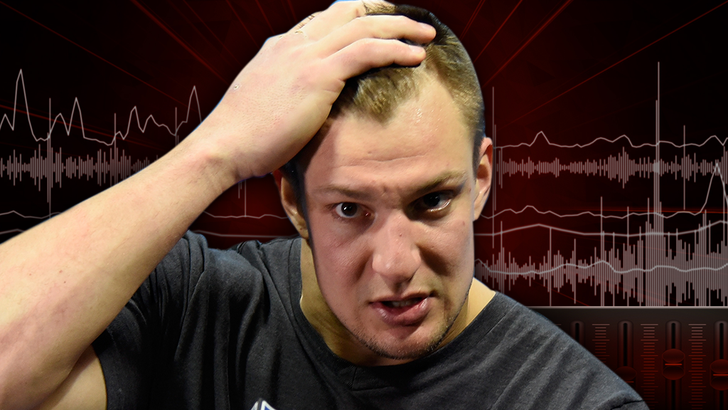 TMZ Sports obtained the 911 call Rob Gronkowski PERSONALLY made to police when he realized his Boston area house was burglarized while he was at the Super Bowl.

During the call, placed Monday evening when Gronk came back from Minnesota, the Patriots tight end said:

"This isn't an emergency ... this is just uh, Rob Gronkowski calling. And while I was gone, my whole house got robbed while on the Super Bowl trip and I just got back."

According to the police report, the crook or crooks broke into the house through a window and raided several rooms.

Fortunately, Rob's bedroom door was locked and the burglar(s) didn't get inside. However, Rob has two roommates -- and both of their rooms were raided.

According to the police report, the burglary occurred on Sunday evening at 8:50 PM ET -- right when Gronk was playing in the Super Bowl.

Cops have not said what items were stolen -- but have assured the public they are on the hunt for the perps. 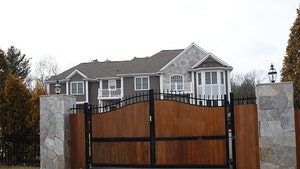 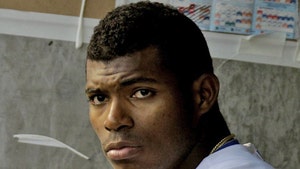