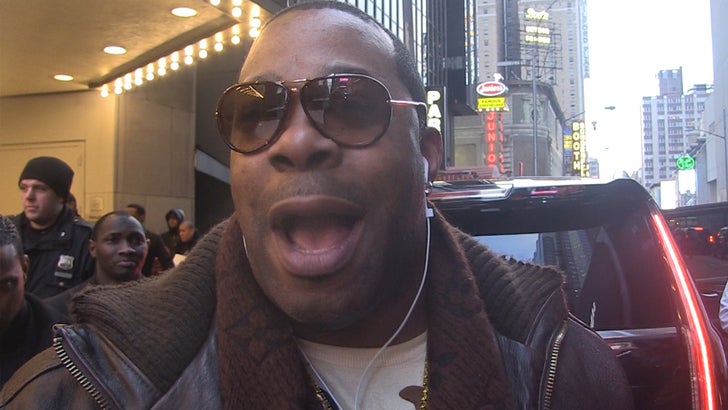 You're about to hear rap legend Busta Rhymes heap praise on the most underrated, underexposed MC you've ever heard of ... Peter Dinklage.

Yeah, you read that right.

We got Busta in NYC and asked if he helped Dinklage kill the Super Bowl commercial in which PD effortlessly mashes Busta's "Look At Me Now" verse (it's hard) -- and that's when Mr. Rhymes set us straight.

"I actually didn't teach him, I just gave him some guidance. He already knew what he was doing. As a matter of fact Peter Dinklage used to have his own rap group."

We checked, and Busta ain't lying -- the group was called Whizzy, and back in the 90's Peter laid it down with them Funk-Pop-Rap style.

BTW ... we also asked Busta if we could expect to see him collab with PD on a track on his new album ... and he didn't say no. 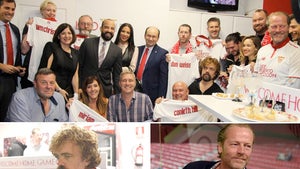 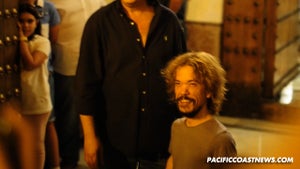