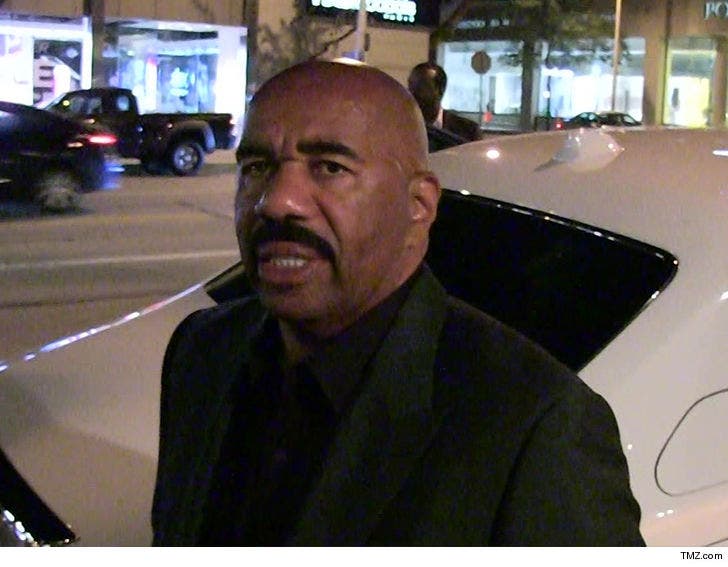 Steve Harvey says the guy suing him for a gigantic commission for one of Harvey's charities is a fraud.

Harvey just filed legal docs firing back at Vincent Dimmock, who claimed in his lawsuit he struck a deal with Harvey back in April to raise $20 million, and in return he was promised 12.5% of everything he raked in. He says he got a bunch of A-listers on board and even a former President ... with pledges totaling $20 mil.

Harvey is calling BS, saying Dimmock originally reached out to him to promote an energy drink, and when that went nowhere Harvey says Dimmock pivoted and falsely told him he had a billionaire in his pocket who would invest big in Harvey's charity.

Steve says he actually flew to Austin to meet the billionaire, and it quickly became evident the guy didn't know Dimmock at all. What's more, Harvey says neither the billionaire nor anyone else connected to Dimmock invested a penny in any of his ventures.

Harvey says the entire charade was part of a scheme for Dimmock to meet him. 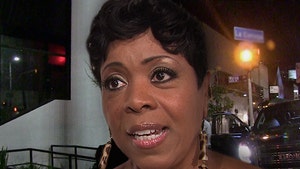 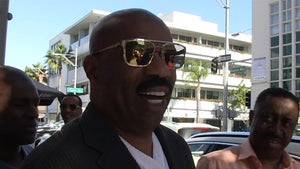