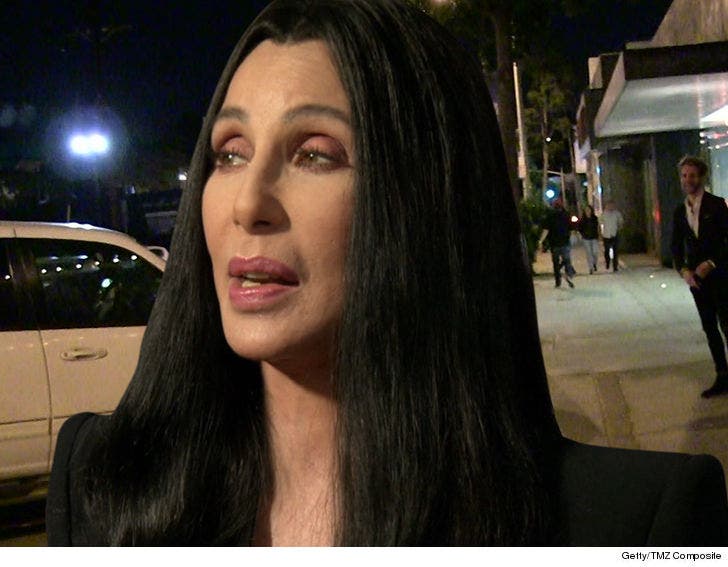 Cher had a big scare Sunday -- at least cops thought so -- because they raced to her home after someone hit the panic alarm. 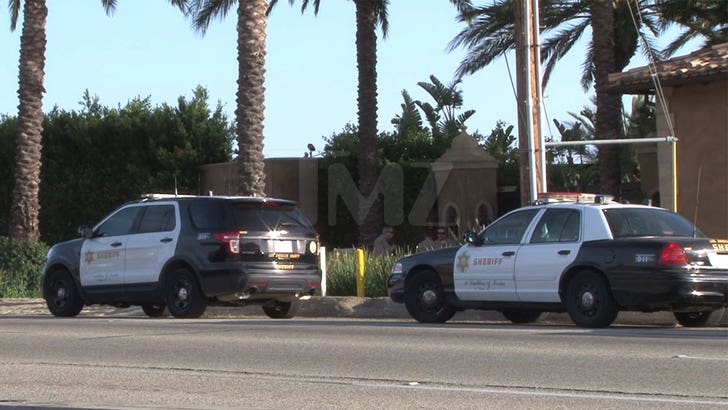 Five L.A. County Sheriff patrol cars roared up to Cher's Malibu compound Sunday afternoon after receiving the alarm notice. Cher is super security conscious and has had safe rooms in her homes for a long time. Her house, sitting alone on top of a hill, is a visible landmark in the area.

Turns out ... someone hit the alarm accidentally, so after deputies patrolled the premises they gave the all clear. We don't know if Cher was home at the time, but someone was ... because they tripped the alarm.

As for why 5 deputies responded, law enforcement sources say they would not send out the cavalry for a burglar alarm, but a panic alarm is a different animal. 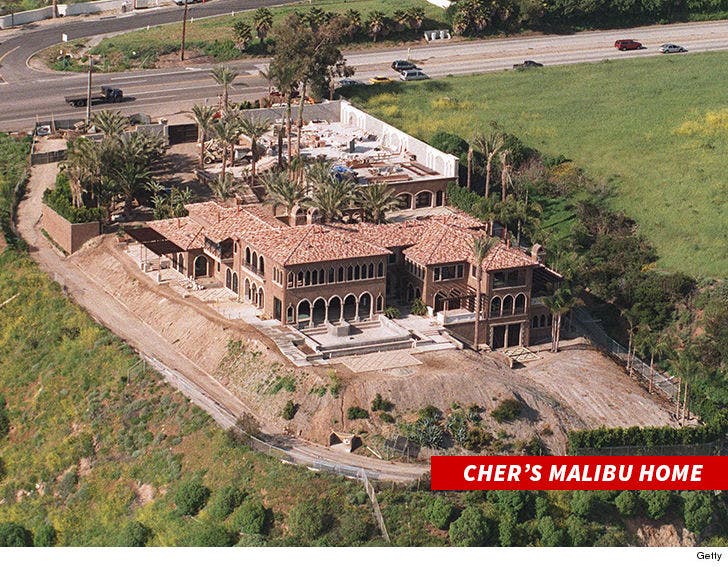 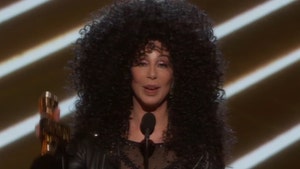 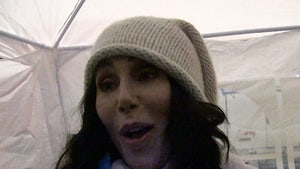 Cher Still Doesn't Like Trump, But Has Hope For His Supporters (VIDEO)