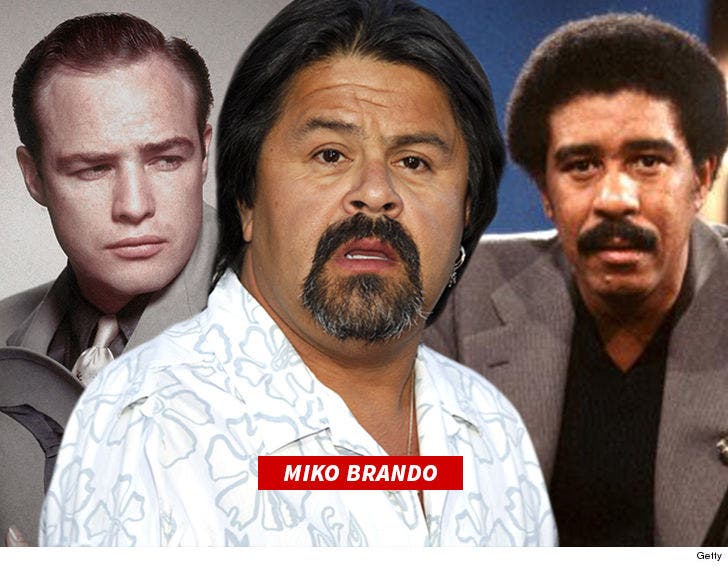 Marlon Brando's son says his dad did NOT bang Richard Pryor ... even though Pryor's widow insists he did.

Marlon's oldest living son, Miko Brando, tells TMZ ... "The Marlon Brando family has heard the recent comments by Quincy Jones and we are disappointed that anyone would make such a wrongful comment about either Marlon Brando or Richard Pryor."

That's in sharp conflict with what Richard's widow, Jennifer Pryor, told us last week ... that the Brando/Pryor hookup DID go down, and Rich was fine with it. 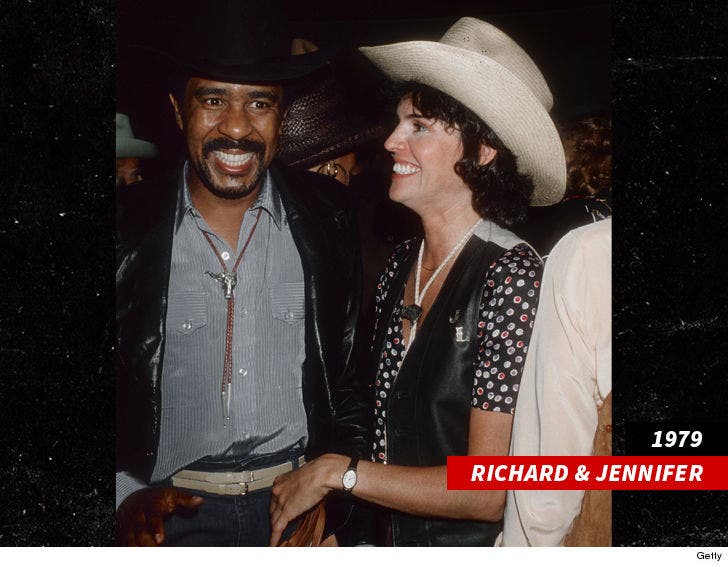 You'll recall, Jennifer said Richard wasn't upset at all by Quincy's comments -- adding the comedian was always very open about his bisexuality, apparently having documented his experiences in diaries he kept.

Miko's gone to bat for his late father before -- most recently when the actor was accused of plotting a real rape during a movie scene. Heck, even Richard's own daughter, Rain Pryor, denied the love affair between the 2 stars in a now-deleted post ... saying Pryor had a relationship with a trans woman once ... but "Daddy did NOT have relations with Brando."

So who's truthin' and who's lyin'? 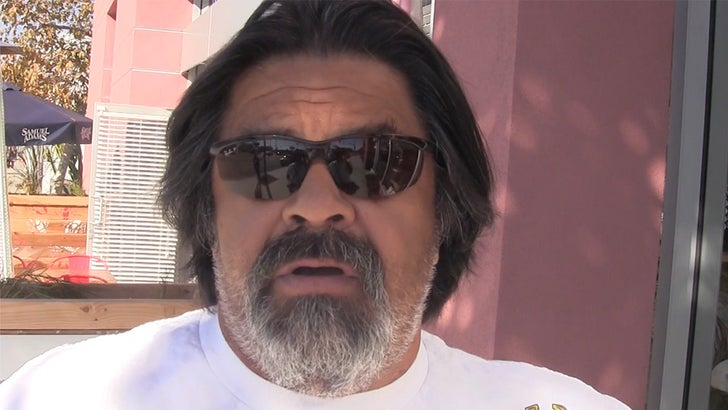 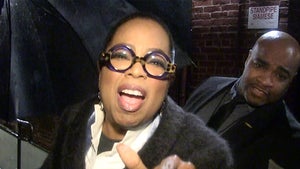