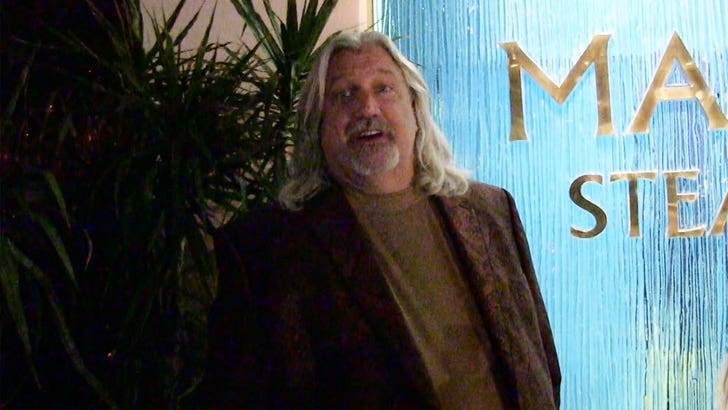 Here's Rob Ryan going all Jerry Maguire on his NFL future ... saying he's still down for a coaching gig if someone SHOWS HIM THE MONEY.

Rob jokingly told our guy he wanted an Alex Smith-level contract, but don't get it twisted -- he was 100% serious when he said he'd like to be back on the sidelines.

Speaking of Smith ... we asked Ryan what he thought of Alex in Washington and Kirk Cousins somewhere else -- and he let us know.

But the bottom line -- Rob's ready. And he's goin' to the highest bidder! 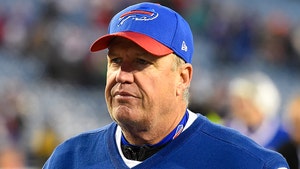 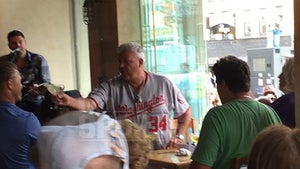 Rex Ryan & Rob Ryan Off the Hook In Margaritaville Fight