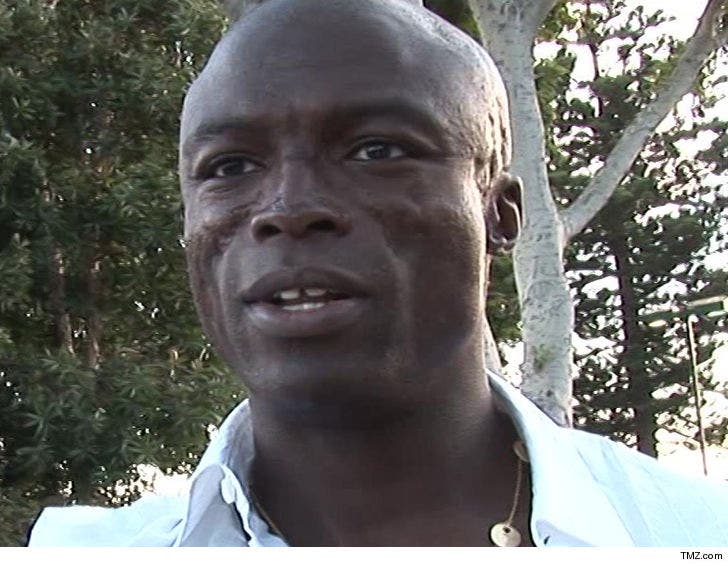 Seal will not face any criminal charges in the sexual battery complaint filed by a former neighbor ... TMZ has learned.

The L.A. County District Attorney's Office rejected the case citing lack of witnesses or evidence to corroborate allegations made by actress, Tracey Birdsall. What's more, the statute of limitations has run out. Birdsall claimed the assault happened February of 2016, according to docs obtained by TMZ.

We broke the story ... cops opened a criminal investigation after Birdsall alleged Seal groped her and forcefully kissed her after he invited her into his house. 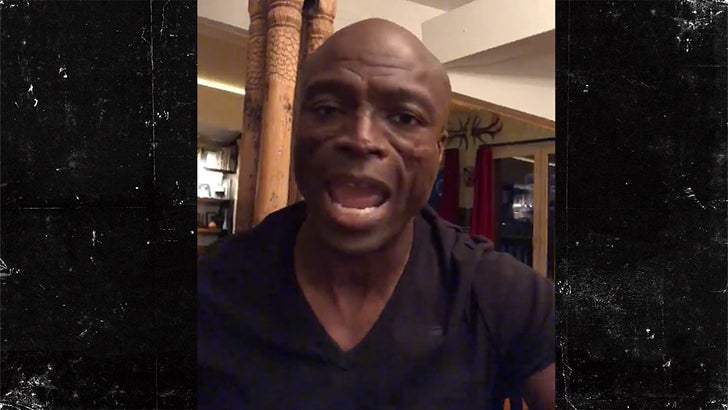 They were neighbors in L.A. at the time and she said they had developed a close friendship, but that's all. Birdsall said she decided to come forward after Seal encouraged women to share their own stories of sexual misconduct.

The singer vehemently denied the allegations, and now he's off the hook ... criminally.