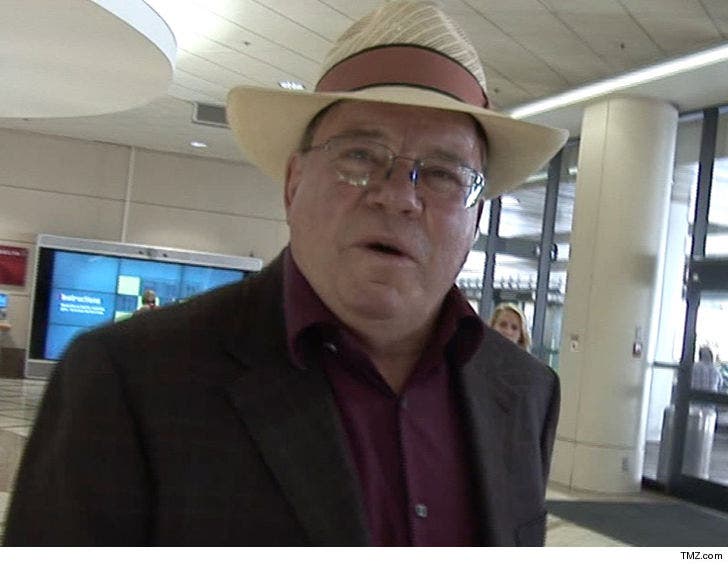 The suspicious man who showed up on William Shatner's property uninvited a couple weeks ago recently returned to the same spot, and took off once again before cops could talk to him.

Law enforcement sources tell us ... the same guy who was busted by a neighbor peering into the 'Star Trek' legend's house in January before running away came back for another peek.

We're told he climbed a tree in Shatner's yard when the same neighbor who saw him the first time approached him again and asked what he was doing, to which he replied ... "I work with children." The man allegedly then started singing and bolted.

Our sources tell us LAPD's investigating the situation, and is once again trying to track the guy down to see what his deal is.

Despite the strange matter, we're told everything's good with Shatner and nothing's been taken from his home. 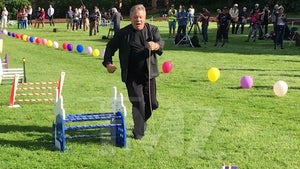