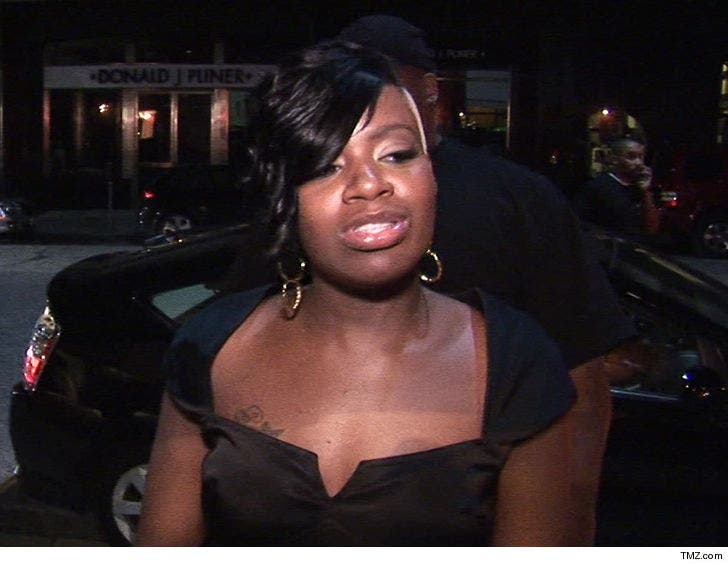 2/14 -- The suspect has been identified as David Lee White, Jr. of Greensboro. He's currently being held on no bond.

Fantasia Barrino's dealing with another family tragedy -- the death of her oldest nephew, Tyquan ... TMZ has learned.

According to law enforcement sources ... the singer's 18-year-old nephew died of multiple gunshot wounds Tuesday morning following an argument at a Greensboro, North Carolina residential complex that spilled out into the street. 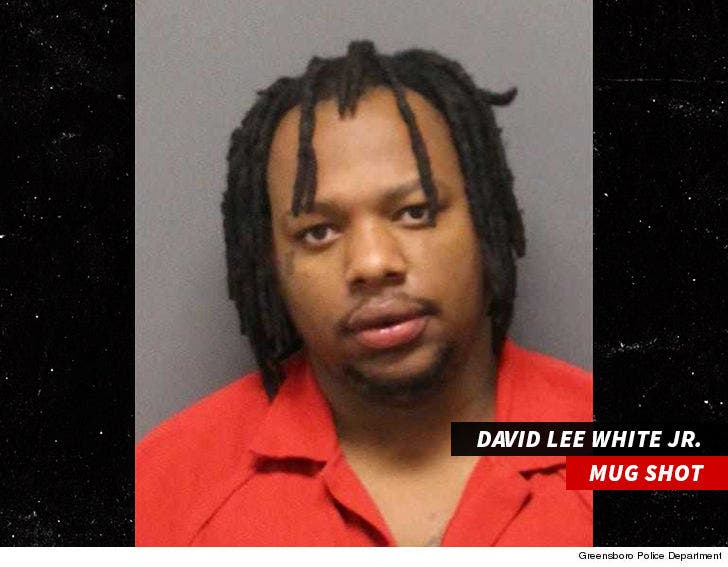 Paramedics attempted life-saving measures on Ty, and he was transported to Moses Cone Hospital ... but died shortly after. Cops have arrested a 21-year-old suspect, who's been charged with first degree murder.

Barrino posted the sad news on her Instagram Tuesday, saying ... "Auntie is So Sorry Baby. RIP to my Oldest Nephew Please Pray for his Mother and my Brother & his Stepdad." Tyquan, who went by T.W., was the son of Fantasia's musician brother, Ricco.

Ricco tells TMZ ... he's completely devastated, because he didn't get to see T.W. in the morning Tuesday like he usually does, and now he's gone.

It's been a rough stretch for Fantasia's family ... her brother Xavier has been in the hospital for months recovering from a critical motorcycle injury, as well. 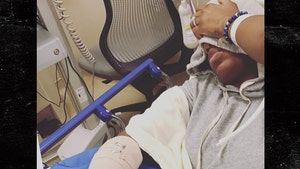 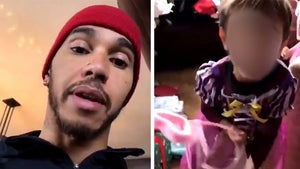