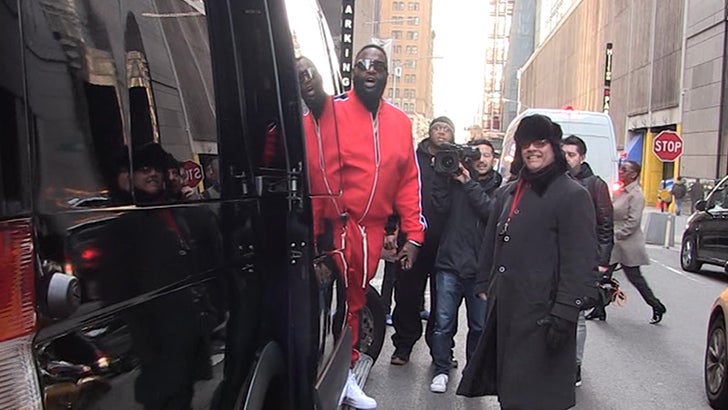 How hyped is Rick Ross on Dwyane Wade being back with the Heat??

We asked the Miami rap star on his way outta London Hotel in New York City and he let us know in the most Boss way possible.

"Of course! Dwyane Wade. Wade County. The Spoelstra Nostra. The Heat gang. We goin' back!" he told TMZ Sports.

Rough translation -- D-Wade's back home with coach Erik Spoelstra ... and together, they can take his squad back to the Finals!! 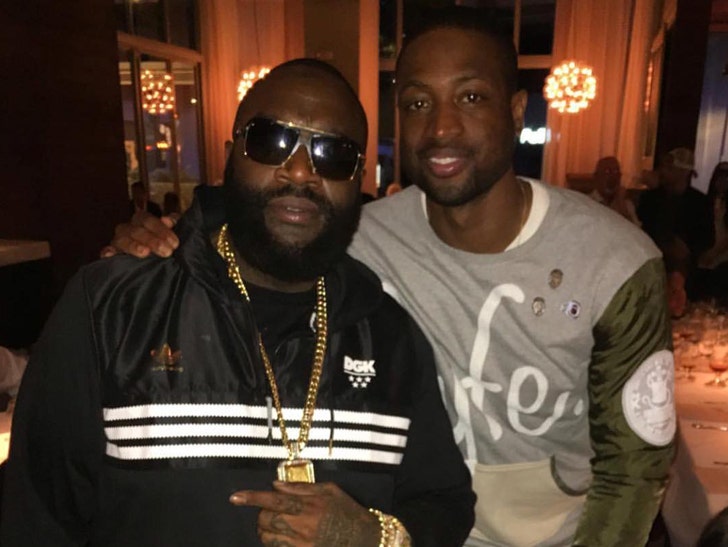 It ain't gonna be easy -- Miami is currently the 8th seed in the Eastern Conference, but they've lost 7 outta their last 10 games.

Wade's reportedly embracing his role as a bench player -- but Spoelstra says he's open to moving Dwyane into the starting lineup if he starts ballin' out again. 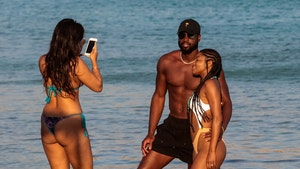 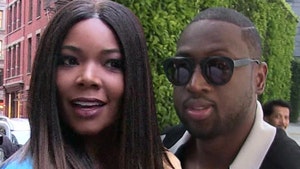