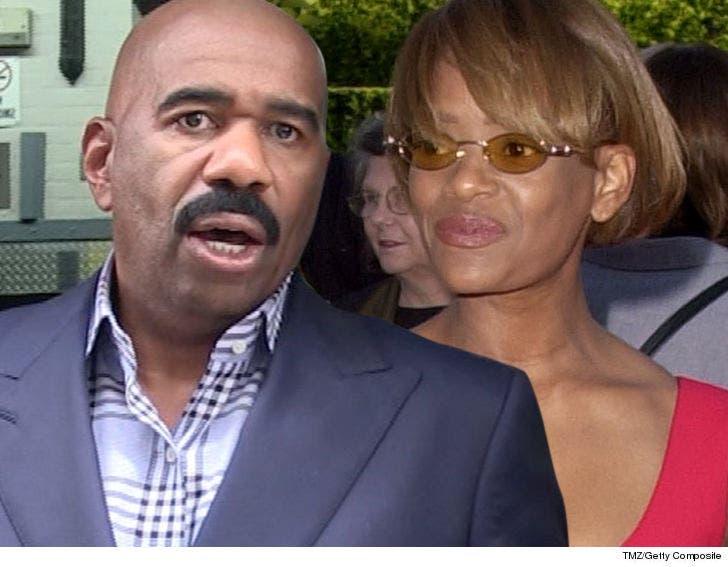 Steve Harvey just won a big battle in his legal fight with his ex-wife ... a judge has dismissed her $60 million lawsuit against him.

Mary Harvey sued for mental anguish. She says she was suicidal in the wake of their bitter divorce back in 2005. She even claimed Steve damaged her soul. She sued for child endangerment, torture, conspiracy against rights, kidnapping, murder, breach of contract and intentional infliction of emotional distress.

Steve denied he did anything untoward.

The judge just threw out her case, because it belonged in front of a judge in Texas ... where the divorce was handled. 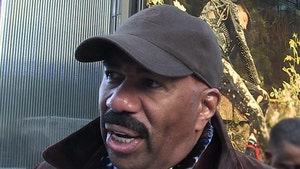