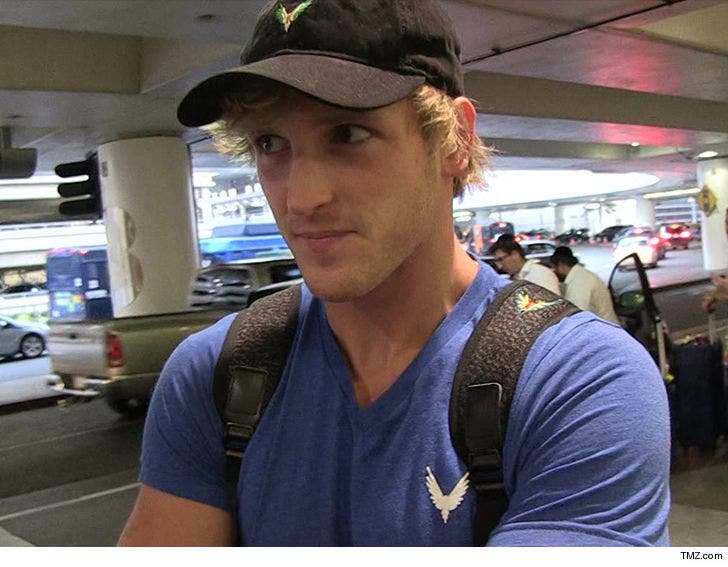 Logan Paul's gone back to the drawing board after more hiccups in the vlogging world -- and now he thinks an albino person's gonna solve his problems ... TMZ has learned.

The troubled YouTube star held a last-minute casting call Tuesday in search of a "Real Albino Woman" to be featured in a music video he was set to shoot the exact same day. 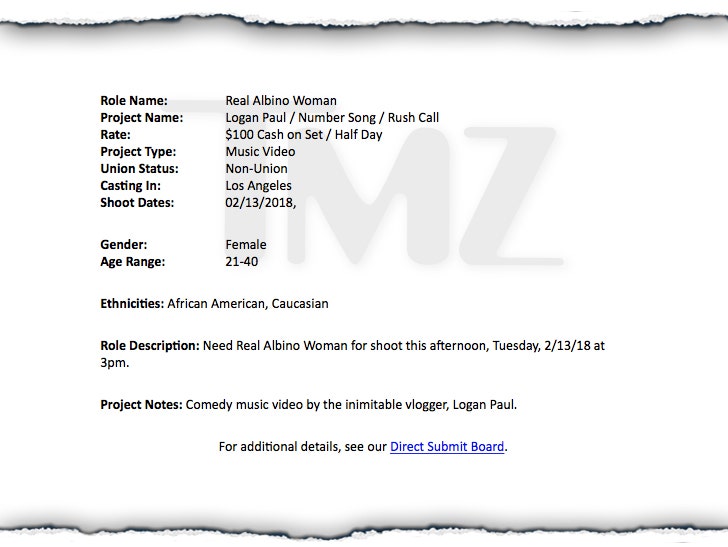 There's not a whole lot to go off of here, but we do know the project is a "comedy music video" and that he was looking to cast either a black or white albino woman between 21-40 years old. The gig apparently didn't pay too much either -- just $100 for half a day.

Here's the thing ... the project seems destined for more controversy from our POV, at least based on what we can see. Getting skin color involved in a "comedy" video from Logan, of all people, doesn't necessarily seem like a recipe for success.

With the backlash from his taser rat video recently -- not to mention his suicide forest disaster -- his YouTube money and projects have been stalled. Not sure if this will help. 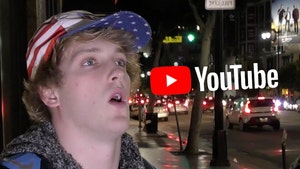