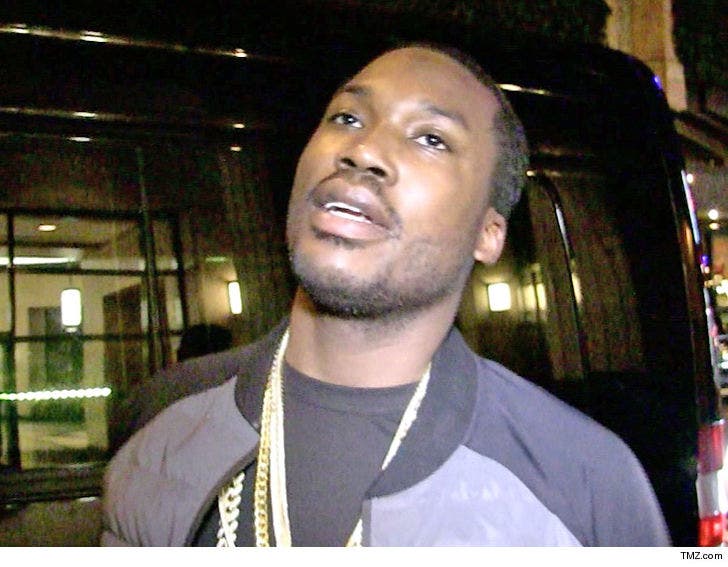 Meek Mill wants out of prison immediately because the Philly police officer who busted him has a history of making dirty arrests ... according to new docs filed in his case.

Meek says officer Reginald Graham is the cop who arrested him in 2007 for drug possession. As we've reported, the rapper's been on probation ever since then, and he's currently in prison for violating that probation.

But according to docs, obtained by TMZ, Graham's testimony against Meek should be thrown out ... because another officer, Gerold Gibson, says Graham lied when he said Meek pointed a gun at him. Gibson says Meek merely took a gun out of his waistband to discard it, according to the docs. He also says Graham lied about Meek resisting arrest.

Meek's legal team is raising the issue due to a recent Philadelphia Inquirer report about a list of Philly cops with a history of lying, abuse and racial bias. The report claims Graham frequently stole money during arrests and beat up suspects.

In the docs, Meek says Graham admitted to a fellow officer he'd roughed up Meek during his arrest.

Meek wants his conviction thrown out due to Graham's track record -- which would set up an argument for him not being on probation ... and deserving a release from prison. 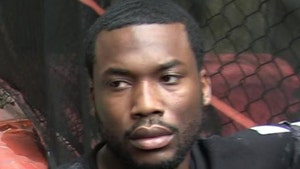 Meek Mill's Lawyers Say Judge is Only Worried About Herself 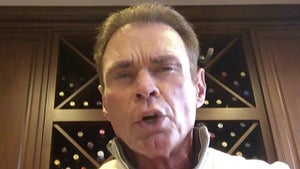